Sunless Sea explores a dark world within the same universe as Fallen London where you’ll control a seafaring vessel and its crew in an effort to achieve your selected characters ambition. Originally released on Steam in 2015 with a subsequent PlayStation 4 release in 2018 and Nintendo Switch and Xbox One in 2020 allowing more gamers the opportunity to step into the gothic horror world of Sunless Sea. 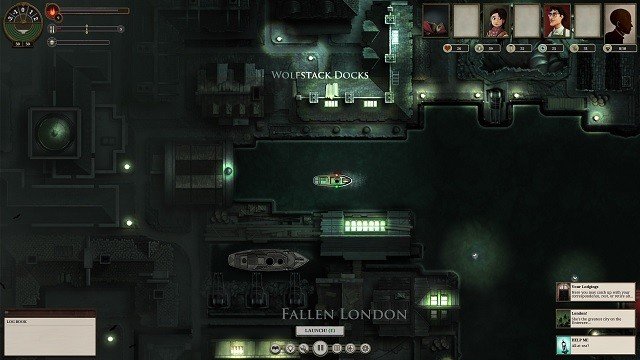 For those unfamiliar with the Gothic Victorian inspired setting of the developer’s other game (Fallen London) Sunless Sea revolves around the city of London being sunk into the ground and connected with the underwater ocean known as Unterzee. With this sinking into the Earth London has become a vast series of islands with the water filled with monsters and other terrors that players will encounter during their sea journey. Sunless Sea clearly takes inspiration from Lovecraft with a game world that is mysterious, terrifying and everything in between.

The start of each Sunless Sea adventure begins with the creation of your captain who will lead your crew (known as Zailors) which requires a background and ambition to be selected. Backgrounds vary from a poet to a priest, philosopher and a veteran amongst others which impact upon your initial bonuses. 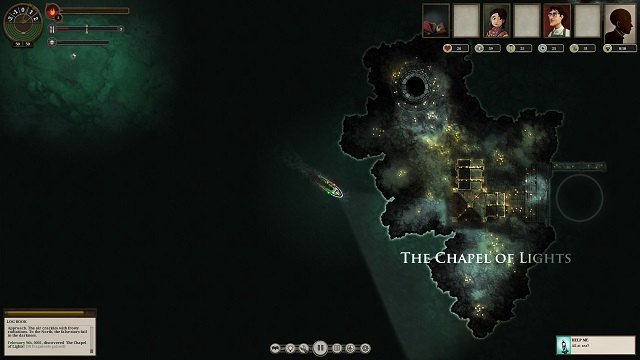 Meanwhile ambition alters your win condition in each Sunless Sea attempt with options available such as fulfilling an explorers dream, wealth or recovering your father’s bones requiring you to approach the game mechanics differently. Players can also recruit officers to command their ship alongside them who join your crew and bring their own effects to your statistics while filling roles like cook, engineer, surgeon and mascots.

It’s in altering the combination of these mechanics above combined with the randomised elements of the game world and rougelike death mechanics ensures Sunless Sea can be replayed multiple times. Like other roguelike titles death is definitely something to be embraced and players are unlikely to earn success in their first journey into the Unterzee. To assist in achieving your ambition though players can pass on 50% of a selected statistic to their new character to make your following journey’s slightly easier. 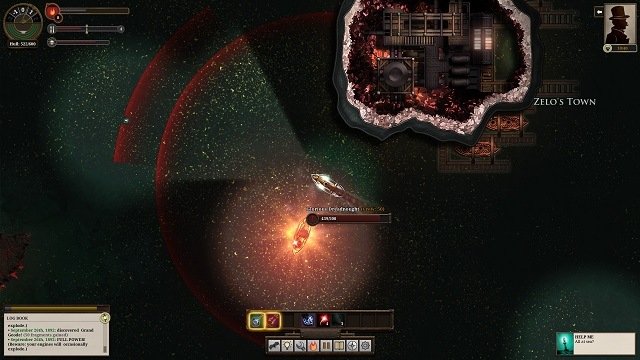 While Sunless Sea includes ship based combat, exploration and randomised story components the core gameplay revolves heavily around managing your ship, consumables and crew to ensure you can optimally traverse the deadly waters and capitalise on opportunities that present themselves. With careful management and sometimes sacrifice you’ll be equipped to accept any opportunity that comes your way or be established enough to fight off a significant threat. While players do need to be capable at the Sunless Sea combat mechanics careful decision making, exploration and discovery are likely to deliver the bulk of your entertainment.