Survivalcraft is a highly popular mobile game that offers a similar experience to Minecraft and as a result it is often compared to the franchise. Offering many of the features of Minecraft: Pocket Edition along with some different mechanics at around half the price Survivalcraft has been able to capture a sub section of the sandbox survival genre on mobile. With over a dozen releases since the original release in 2011 Survivalcraft is a game in constant development ensuring players have a reason to create a fresh world or revisit an old favourite. 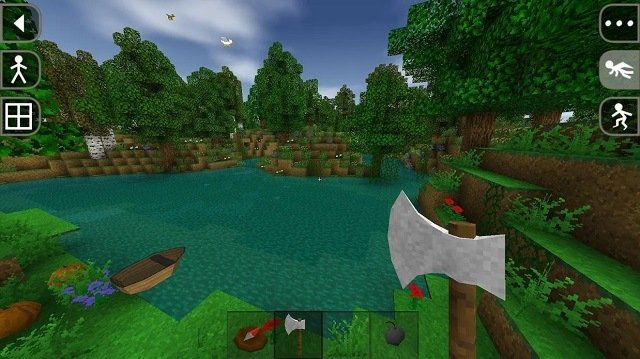 Opening with a similar start to the games it draws inspiration from Survivalcraft sets players on the marooned shores of an infinite block based world. Your objective is your own with Survivalcraft offering a sandbox design that puts emphasis on exploration, resource gathering, crafting and building as you see fit. Along the way you’ll encounter beautifully randomised landscapes that hide rare minerals and a range of animals that can be herded, protected and ridden. Other familiar mechanics including managing hunger, cave generation, weather, boats, explosions and armour which are all equally diverse and impressively developed.

Of course the foundation of any survival game is your shelter though and the first objective that many players will want to strive for which provides not only protecting from the elements and enemies but also creates an important foundation for future for future exploration. 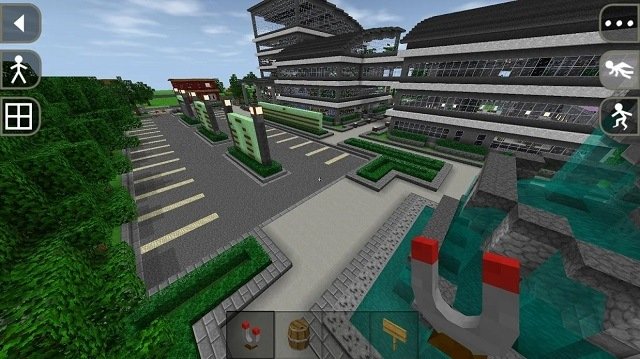 From here the sandbox design allows Survivalcraft players to create their own fun be it hoarding rare resources, building a house upon the largest hill possible or exploring caves that hide a range of deadly enemies. Unlike the leader in the genre (Minecraft) Survivalcraft is unfortunately a little short on broad objectives that help give all of the features a sense of purpose (e.g. Ender Dragon and Wither). In turn this means that survival focuses players that love a high level end goal to their exploration may find themselves short on motivation or direction.

More sandbox orientated players though are unlikely to be phased as the idea of experimenting with the wealth of physics options alone will give them the joy they need to continue on. These physics mechanics in particularly are a stand out offering of Survival Craft and includes trapdoors, traps, water, explosions, fire, falling blocks, electricity and explosions. All of which combine for all sorts of contraption potential and can often be integrated into farming, neutral creature capture or creature spawner farming. 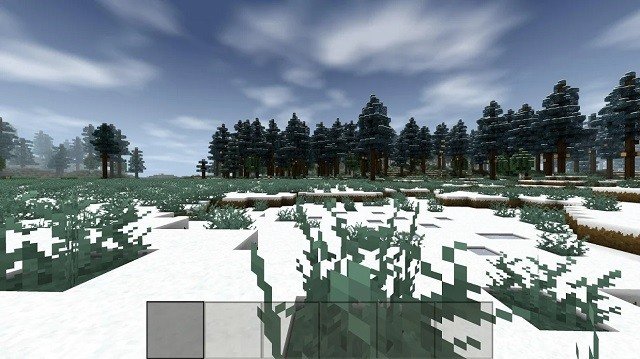 Outside of Minecraft: Pocket Edition there is currently no mobile based game that offers the level of variety and rich list of features which makes Survivalcraft an attractive option at nearly half the price.

Games Finder is a Steam Curator and featured in the aggregate review scores data of MobyGames and Neoseeker.
FEATURED ON
Games Like Minecraft
13 COMMENTS
LEAVE A REPLY Cancel Reply