Syberia 2 was released nearly two years after the success of the original. The game is similar to the first Syberia game incorporating third person gameplay and puzzle solving while again following the adventures of Kate Walker. 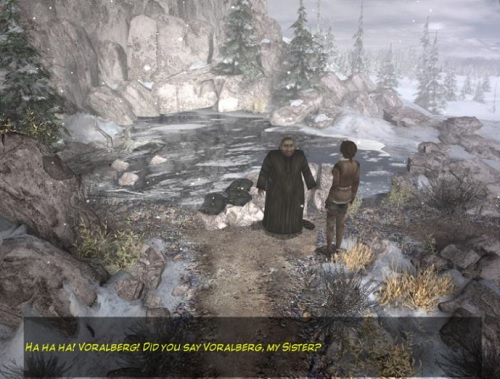 While a sequel the game has included an overview of the first game within its opening story so players can play Syberia 2 without playing the first game (although it’s highly recommended that you do).

After the events in the first game Kate Walker decides to abandon her complicated and fast paced New York City lawyer lifestyle and decides to go on a strange adventure to the remote location of Syberia. The games story follows this journey to reach Syberia and discovering the mammoths that call Syberia home. On the way you’ll encounter a number of problems and obstacles that require your puzzle solving skills gained from the first game in order to advance the story.

Gameplay in Syberia 2 is almost identical to the original game with players exploring the semi realistic game world in third person while interacting with puzzles and elements with the mouse. The same no losing policy returns so players need not worry about mistakes and can focus on playing and enjoying the game for what it is. 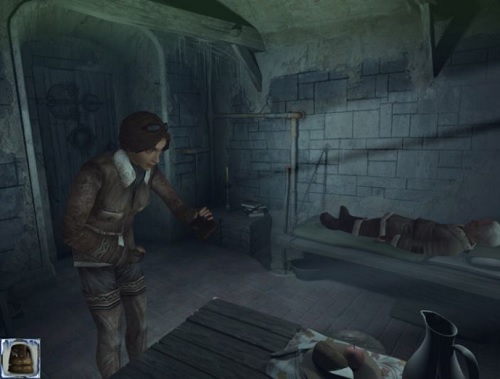 One of the few areas that has seen some improvements is in the visual presentation department. In particular character movements and animations have received a lot of attention which help bring the game to life even more than the original.

Syberia 2 is best considered as an additional chapter to Syberia rather than a new game since there isn’t much new about it. You’re buying Syberia 2 for the new story that it offers which thankfully is just as interesting as the first.

Games Finder is a Steam Curator and featured in the aggregate review scores data of MobyGames and Neoseeker.
FEATURED ON
Games Like Life is Strange, Games Like Myst, Games Like Nancy Drew
LEAVE A REPLY Cancel Reply