Syberia is an adventure game with puzzle elements released in 2002 that also incorporates some detective elements into its core gameplay while players explore parts of Europe without fear of reaching a game over screen. This lack of game ending mechanic (e.g. character death for incorrect decisions) lifts much of the fear that can impact the experience of similar games and allows players to freely make decisions and experience the art and steampunk inspirations in the game settings. 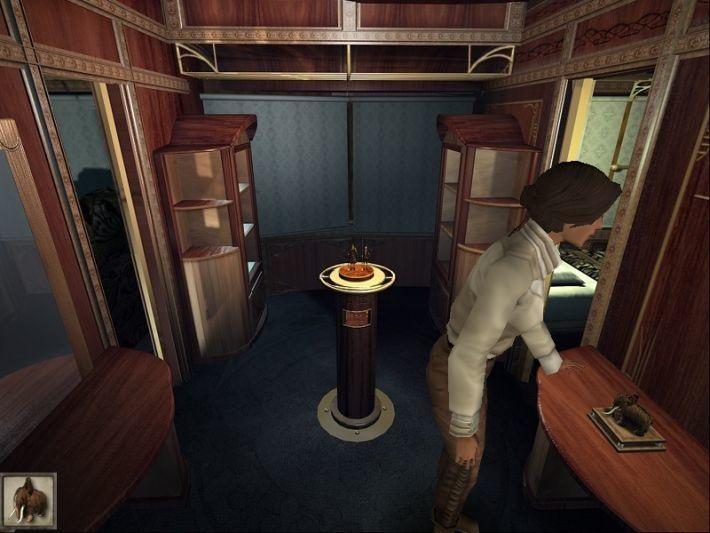 In Syberia players will follow the story of Kate Walker and her attempts at finalising a sale for her law firm while also trying to maintain an increasing difficult relationship with her fiancé, it’s a real world situation that could easily happen to anyone with our increasingly busy day to day settings and the blend between work and life with the advent of technology. Meta philosophy of the game aside much of your Syberia adventure actually takes place away from primary civilisation with Kate Walker’s adventure focusing on a remote village in France and in particular an old toy factory that is part of the important take-over deal being handled by her legal firm.

Eventually this adventure has Kate searching for a brother of the deceased owner which takes her all across Europe so there is particular appeal to fans of the European continent and the history that it contains. Players will get to visit several locations throughout Europe that each has their own different but realistic appeal that is blended with more supernatural steampunk design to create something familiar but also foreign. From the quiet French village at the start of the game, to a failing university and an old mining town there is European influence and vibe everywhere in your Syberia adventure. 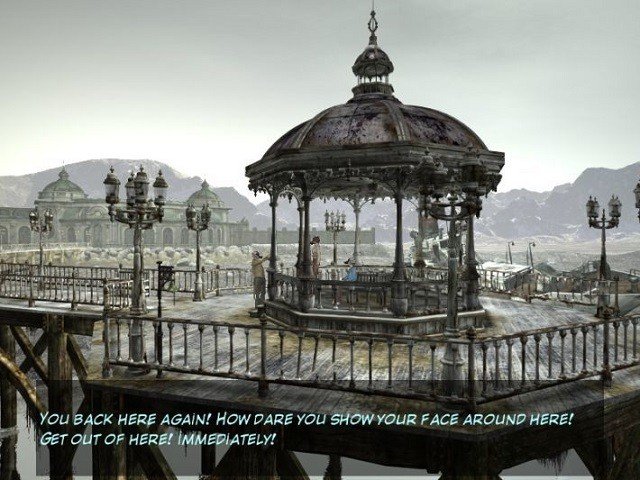 Syberia is primarily a point and click puzzle adventure game in regards to actual gameplay mechanics with a third person camera perspective and mouse controls to  interact with the game world, complete puzzles and advance the story (which is linear in design). The game has adopted a no mistake philosophy like many games before it which means players need not worry about losing as it is impossible to make a choice that gets you stuck without a way to continue the story.

This no mistake feature has obvious benefits and lets players really get immersed in the experience and story without worrying about their decision making or constantly feel the need to spam the save button. While a small feature it goes a long way to fitting into the overall design philosophy of Syberia which is all about the experience and aesthetic. 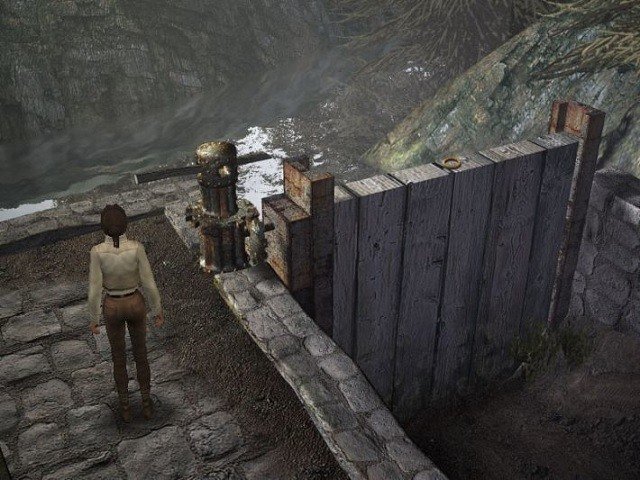 Overall Syberia is a solid adventure game in a genre that is becoming increasingly rare as modern games shy away from the genre and opt for games that can be monetised through recurring revenue or microtransactions. In terms of modern adventure games there simply aren’t many better options than Syberia and the rest of the series which continues to stay true to the design principles adopted in Syberia.

Games Finder is a Steam Curator and featured in the aggregate review scores data of MobyGames and Neoseeker.
FEATURED ON
Games Like Myst, Games Like Nancy Drew
LEAVE A REPLY Cancel Reply