Tales of Vesperia is part of the long running Tales series of role playing games and marks the 10th addition to this magical RPG franchise known for it’s unique combat elements. While originally only available for the Xbox 360 in English a Definitive Edition brought the popular series to a wider range of platforms. 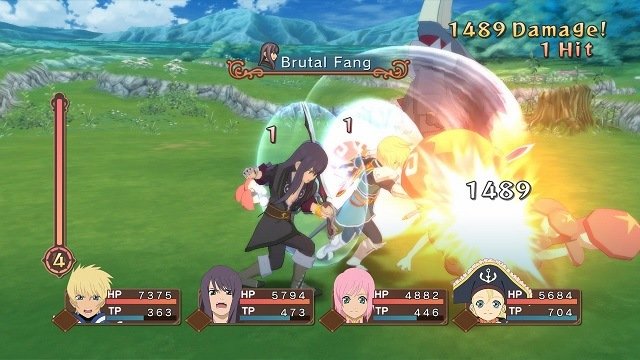 In Tales of Vesperia players will have the chance to explore the planet Terca Lumireis which features a similar theme and aesthetic to the past iterations of the franchise. On this unique planet the inhabitants have evolved their society to rely on a powerful ancient technology known as Blastia to power their entire society, making it central to survival and day to day activities. After one of the vital Blastia cores is stolen the player finds themselves in jail and accused of being a thief of the technology and causing destructive chaos to society. From here Tales of Vesperia is a story of redemption as you attempt to prove your innocence after escaping jail with a group of other heroes who believe internal corruption is at play. In addition to proving your innocence players will begin to unravel this plot of corruption while also learning more about the philosophy and origins of this strange technology.

Fans that have been following the Tales series of video games will recognise the combat elements in Tales of Vesperia with a similar system to Abyss (the previous game in the franchise released on a non-handheld console). For those unfamiliar with the Tales combat experience this system is a free moving form of combat with players able to attack their enemies in real time. Because of its real time focus combo attacks are vitally important as is making careful use of the Over Limit mode that provides a temporary power boost. Like any RPG using skills strategically is also a fundamental combat mechanic and these improve in power as the player progresses through the story as one would expect. 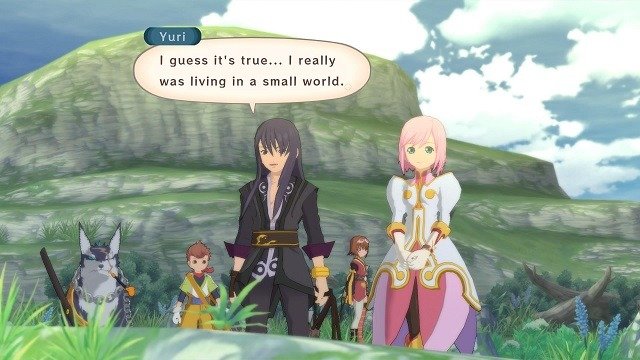 Tales of Vesperia plays out like a traditional RPG otherwise with players moving between the overworld map where your small party members roam the world and are able to stop in at towns, visit key locations or activate NPCs and other interactive objects. When visiting towns this perspective changes to give players a greater sense of engagement and removes some of the UI elements present on the larger world view. Equally roaming this overworld though is monster icons which when touched will trigger the combat screen.

To help prevent your RPG adventure from becoming over simplified Tales of Vesperia aims to provide a realistic journey with a heavy focus on surprise encounters which rearrange your party and secret missions which are bonus challenges to complete during particular encounters (mostly bosses). Both of these factors ensure you can’t over plan your upcoming engagements and provides just enough disruption to keep you on your toes and giving combat some reactive mechanics. On top of these Tales of Vesperia also has a linked encounter system which makes your travel in the overworld deadlier as encounters that occur in close proximity to other enemy groups may also bring them into the battle. 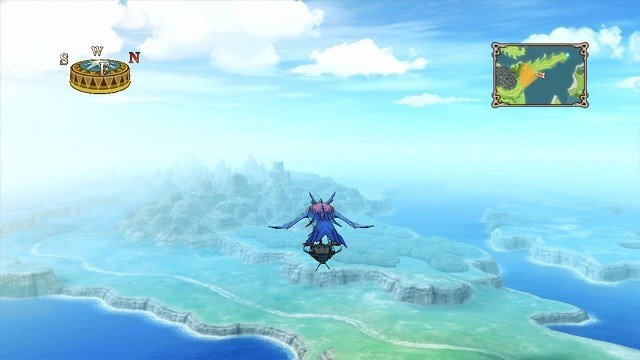 With the RPG undertones of Tales of Vesperia each of these battles is an opportunity to acquire vital experience along with the game currency of Gald. When combined these resources can be invested into individual character stats, skills, equipment and recipes for consumable items.

While the vast majority of your focus will be on the core campaign some side activities are available to players with an arena mode allowing players to fight the past bosses of the Tales franchise or dress up their characters with clothing items that are unlocked for various in game achievements and worthy character deeds.