The 2007 version of Tekken has landed on Xbox 360, Xbox One PlayStation 3, PS Vita and PSP with the appropriately titled Tekken 6 marking another release in the Tekken fighting game franchise. With this iteration being the seventh game with the Tekken name you’ll find familiar detailed characters and varied fighting styles that you’ve come to expect from the franchise. 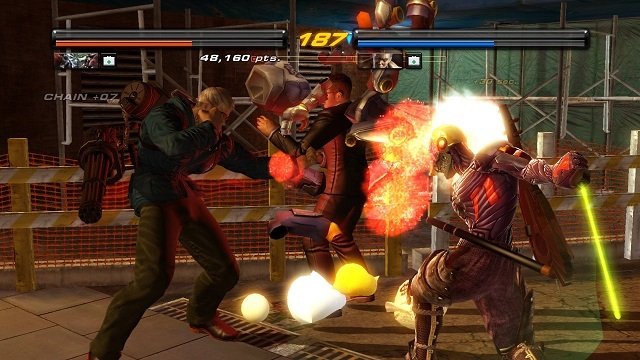 For story Tekken 6 follows on from the events of the previous tournament but sees the world now in utter chaos after Jin rose to be a global super power. With this large scale civil war erupting players tag along with ex soldier Lars and the android Alisa as they battle against a large range of foes to acquire the lost memories of Lars and hopefully restore the world to the way it once was.

For most of this story mode the game does away with the traditional battle scheme and instead reduces itself to more of an arcade brawler style. This gives you greater freedom of movement while also offering item pickups that can be devastating when used against the oncoming crowds of enemies. 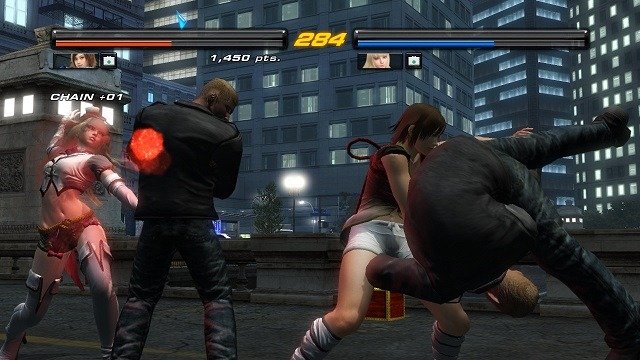 While not likely to everyone’s tastes you can’t fault the Tekken franchise for trying something new to the typical fighting game storyline. Accordingly die hard Tekken fans may look over the story because of this fact it’s a great way for newcomers to be acquainted and also serves as a method for earning currency for the large range of character costumes to provide a sense of progression and achievement to chase.

This more open experience of the story does also leak a little into the core game with larger environments and more stages that have elements of interaction (such as breaking down entire walls). Playing traditional modes such as time trial, survival and practice you’ll experience these stages and be able to quickly hone in on your favourites. Other new features introduced into Tekken 6 include a rage system that gives players more power as their health gets low to give you a final chance at redemption in a fight. 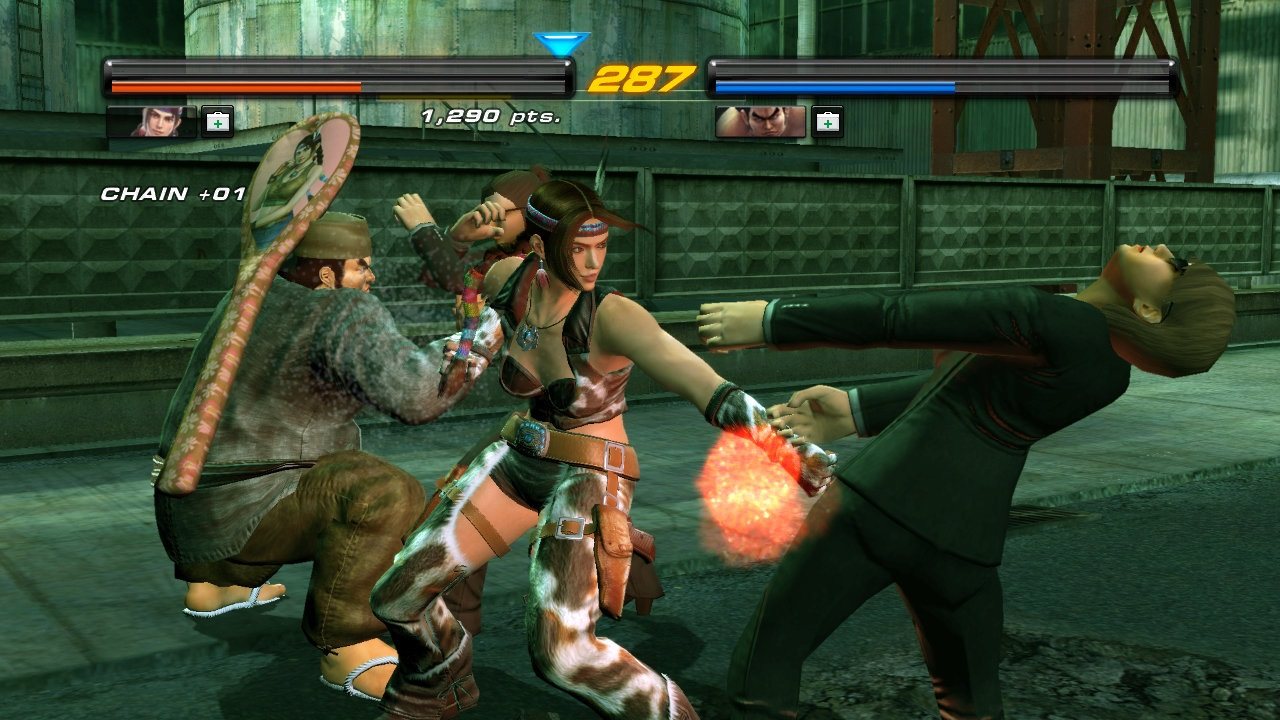 The most fresh addition to Tekken 6 though is an enjoyable Ghost Battle mode that has you facing off against various AI enemies one after another with the ability to select your upcoming opponent, these also serve as a great source of game currency for the previously mentioned cosmetics. With all the currency and unlocks flying around you’ll feel that constant sense of progression in a tangible video game form which fighting games have often struggled to create.