Teleglitch: Die More Edition is an enhanced version of the original Teleglitch game with more levels, items, weapons and improved AI to take this challenging roguelike action game even further. Initially released in 2012 this free content expansion was released in 2013 with both available for Windows, Mac and Linux. 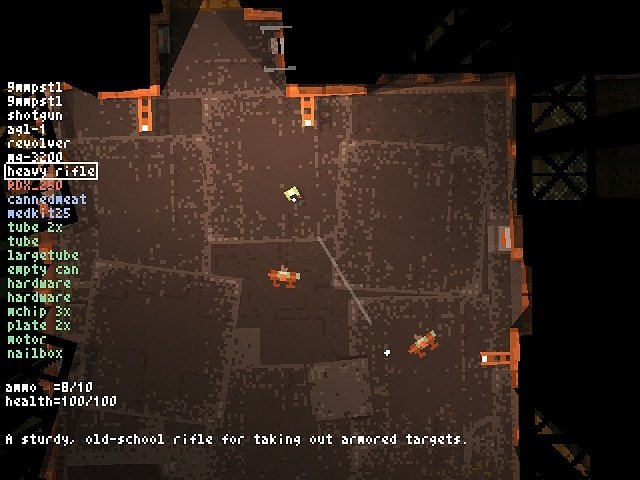 Set in a dark future that has seen the human race expand out into the stars on behalf of the mega-corporations that dominate it players find themselves alone on a small planet at the edge of space. Being in the edge of the known galaxy has its advantages though including the ability to engage in shady research. This is where players join the game as a lone scientist who awakes to find that nobody else in the facility is alive. With your research being focused on necrotic tissue players now found themselves surrounded by their past friends that have been killed to only be reactivated to fight on behalf of the central AI at the facility.

Players control this nameless character from a top down perspective with a basic graphic style that utilises thick pixels to represent the player, the landscape and your enemies. While definitely on the ugly side at first glance the graphics quickly grow on you with a few subtle graphic features such as motion blur of weapon firing that makes this simple visuals impactful for your cause. Focused on survivor, shooting and stealth Telegitch is similar to action horror adventures as you explore 15 levels in the Die More Edition. This is particularly enhanced with the vision mechanic that only reveals areas of the map within your line of sight that combines with the twisty corridors to add plenty of anxiety with each turn. This is further compounded by the core permanent death mechanic that sees a single death being the end of your adventure. 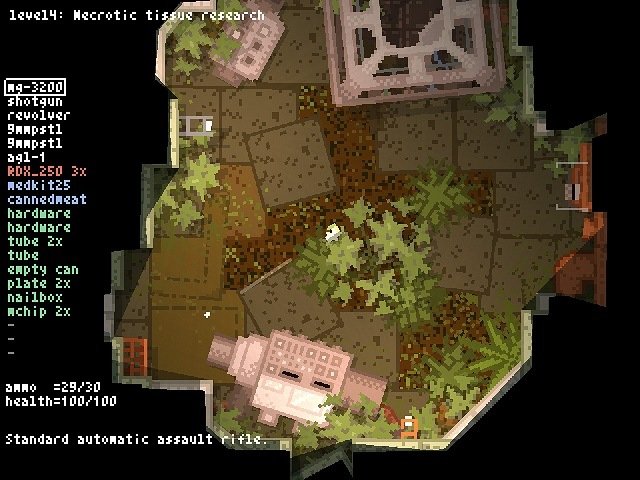 Controlling this lone survivor with a traditional WASD movement scheme that pairs with mouse aiming that uses your current weapon or equipped item. In exploring these levels gameplay in Teleglitch is focused mostly on exploration and inventory management with players having the ability to craft items to create things such as an enemy detector, powerful explosives and other useful recipes to help your survival. This makes finding the limited scrap items and ammunition present in the game world a top priority and will often also mean conserving ammunition by relying on your close quarters knife weapon, although this often leads to the loss of health points.

Teleglitch is not shy on other weapon types though with a 9mm pistol, SMG, rifle, shotgun, railgun and countless others that have different effectiveness depending on the enemy that you face. Enemy types include a range of slow zombie humanoids alongside durable guards, mechanical units and a number of bosses that require you to constantly craft the right weapon for the job. Careful use of audit cues can also help here by giving you information on what lies in the next room area and potentially their location within that space. 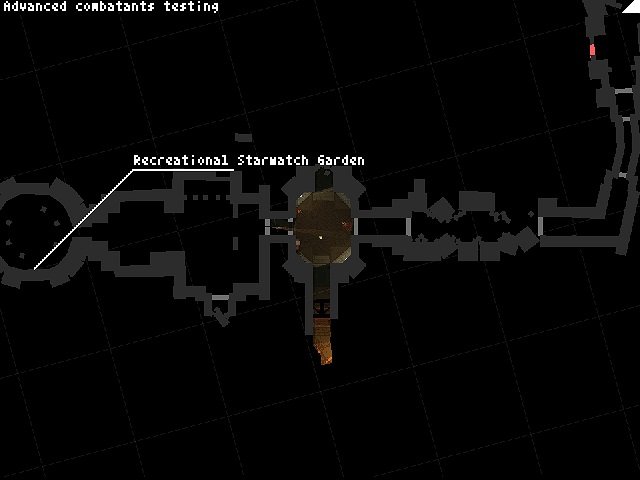 This isn’t the only reward for diligent players though with a large number of hidden areas that require you to break down walls to unlock the items contained within to help you progress through the facility towards the final confrontation.

Games Finder is a Steam Curator and featured in the aggregate review scores data of MobyGames and Neoseeker.
FEATURED ON
Games Like Realm of the Mad God (RotMG), Games Like Risk of Rain, Games Like The Binding of Isaac
LEAVE A REPLY Cancel Reply