Step into the future and gear out your our squad of experienced fighters with Templar Battleforce, a tactical strategy combat game with deep RPG elements for mobile and PC. Set deep in a futuristic space setting Templar Battleforce will challenge your wits and will as you battle a range of enemies while building up your deadly team. 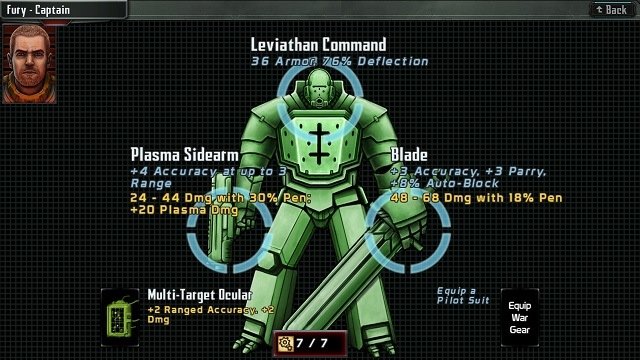 From the get go Templar Battleforce puts you in command of a team if Templar specialists as you deploy them into battles against all odds, allowing them to grow from recruits to battle hardened veterans. Descended from an ancient bloodline the Templar possess the unique ability to pass on memories to their descendants giving them a wealth of experience and knowledge to draw on in all situations. Resulting in large advantages in technology and tactics the Templars wield their massive Leviathan Battle Suits with great effectiveness in pursuit of their sworn objective of protecting the free humans spread across the galaxy. While these threats come in many forms like rogue human colonies during the campaign scenarios the focus is strongly centred on the Xeno threat. This bug inspired alien race has dozens of various troops that the player will encounter.

Templar Battleforce features a lengthy campaign of over 50 different scenarios which mixes tight corridor fights with more open areas and different win conditions to ensure you are constantly revisiting your strategy and your character line up. Progression is also well paced so that the tools in your arsenal evolve throughout to be suitably appropriate for the growing Xeno threat.

For extra challenge Templar Battleforce also offers the occasional boss battle which ties into the overall game lore and science fiction setting. Overall its a setting that borrows heavily from the likes of Warhammer and has  done exceedingly well at creating this atmosphere despite the basic graphics. 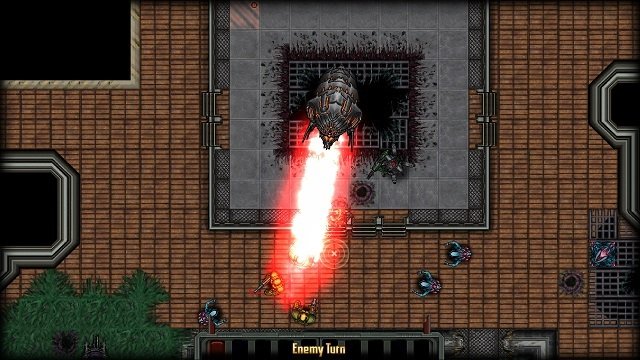 Atmosphere and setting aside Templar Battleforce orientates around the above mentioned 50 missions with a focus on the underlying RPG elements that let you heavily customise your fighter from their gear, specialities, talents and appearance. The heart of each Templar is their class which ranges from captain, soldier, scout, paladin, engineer, neptune, hydra and berseker which defines their features, attributes and skills that can be used to create character builds.

For example the scout class serves as your primary recon unit and while he suffers from low base HP and HP modifiers he can turn invisible with his null field ability and dish out deadly headshot damage with an equipped sniper rifle. Players can also take their battle hardened soldiers into New Game+ to test their ultimate strategy and continue the adventure with their team. 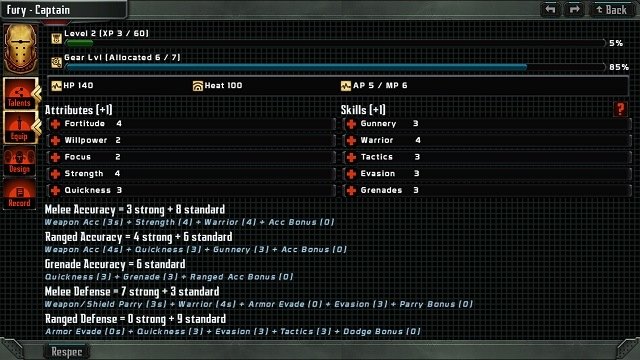 As is the case for similar tactical RPG titles the joy of Templar Battleforce is developing your squad from beginning to end and watching your fighters evolve in their chosen role. As your time invested grows in your squad each time they come close to dying is a nail biting experience.

With the vast array of missions, great RPG growth mechanics under the hood and science fiction setting the tactical experience of Templar Battleforce is enjoyable and strategic.