The 7th Guest is a classic adventure game with horror themes that was originally released in 1993 during an era of interactive movie video games which The 7th Guest pushed to a whole new level. The game has since been re-released on modern platforms which allows fans of the original and newcomers to step back in time and complete the horror adventure that it offers. 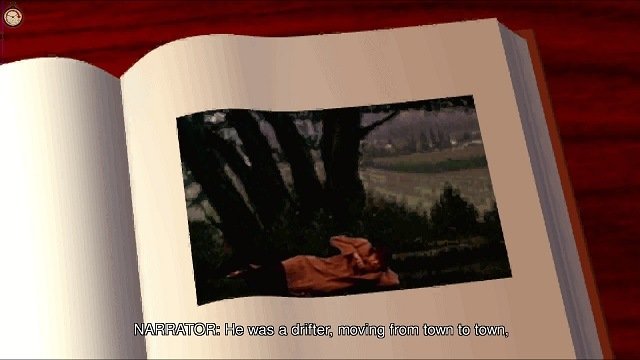 This adventure in The 7th Guest centres around the mansion of Henry Stauf just outside of town who was a master toymaker that had a love for all sorts of puzzles but also had a mysterious aura. Henry was once a drifter in decades past that committed several crimes to survive so he is by no means an upstanding citizen and only achieved his wealth by producing toys that were presented to him in strange dream like visions. Following the death of several children who were in possession of some of Stauf’s toys under mysterious circumstances he disappeared to be never heard from again.

Your role in this story is one of a person named Ego who finds themselves waking up in the deserted Stauf mansion with nobody in sight. As you explore the location players experience flashback visions of a night long ago where Stauf had invited six guests and promised them a reward if they were able to complete all of his puzzles and bring him a young boy named Tad who had entered the house after being dared by his friends. Quickly a dividing debate rages between the six guests which quickly turns violent but ultimately Stauf is able to get his hands in Tad and settle a dark pact he made with an evil force in exchange for the visions that made him wealthy. While a devastating story to witness players soon realise that they are able to impact the events of that night and help Tad escape his fate by rewriting events that night. 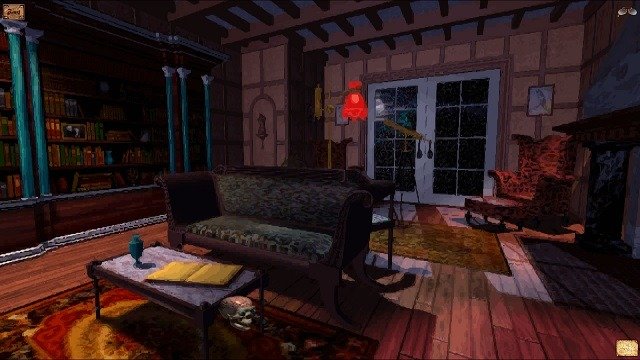 For gameplay this leaves players exploring the mansion while solving mostly logical based puzzles which moves the story forward and unlocks videos for the players to watch to get the full story of how events in the house unfolded in the past. Puzzles in The 7th Guest bring good variety to the genre especially considering the age of the game with puzzles including mazes, logical deductions, chess, matching and some manipulation puzzles. You’ll also have to deal with taunts from the antagonist which helps to egg you on through the game to save the young Tad from a horrible fate.

In total you’ll find just shy of two dozen puzzles that grow progressively harder although your past experiences in The 7th Guest puzzles will somewhat counter that increasing difficulty. Where players do get stuck you can visit the library mansion to read the hint book which will give players clues to solving the current puzzle in three tiers. The first two times you interact with the book you’ll get hints to solve the puzzle while the third will complete the puzzle for players and allow them to move along although this comes at the cost of a video covering plot context. The book resets for each of the game puzzles but is not available for the final puzzle in The 7th Guest. 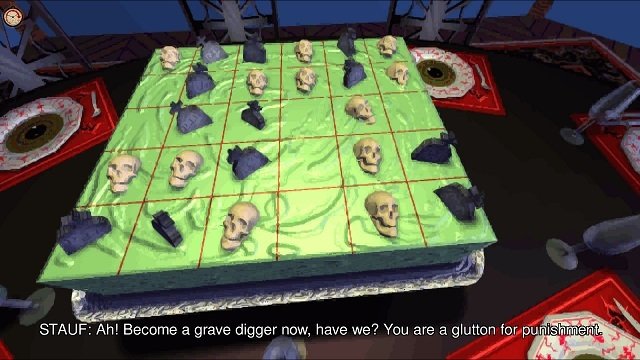 Overall The 7th Guest is a great adventure experience from a time long past that is easy to get into and even forgiving to players not accustomed to the puzzle genre with the library option that is available.

This review was first published on March 2, 2014. Read our update policy to learn more.