The Bard’s Tale is a unique and quirky action role playing game that pokes fun at most of the stereotypes in fantasy RPGs and therefore offers a light adventure while retaining the joys of progression and story resolution that the genre is known for. The game was originally released in 2004 on consoles (PlayStation 2 and Xbox) but eventually found its way to Windows and Mac (2009) with iOS and Android releases in 2012 allowing fans to access this adventure once again on their mobile devices. 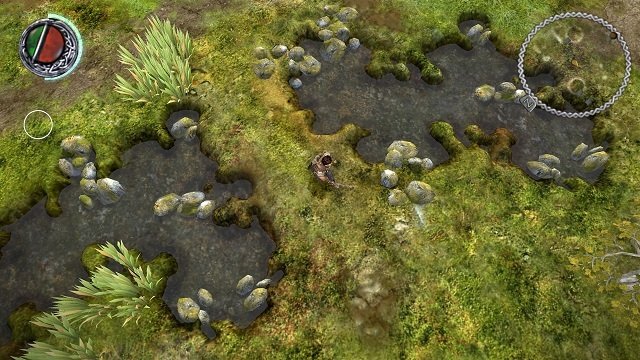 In the game you’ll take on the role of The Bard as he attempts to free the princess Caleigh which is just the start of the familiar RPG tropes which the game makes fun of. Part of this is the limited information players are given about their character beyond the fact that they have immense love for coin and women that feels akin to Dandelion’s portrayal of the Bard life in the Witcher franchise. Every step of your adventure is narrated by the games narrator who is also doesn’t hide the fact that he doesn’t like you or your actions and isn’t necessarily excited to see you succeed because of this.

Players are given some options in The Bard’s Tale to design their upcoming adventure with the start of the game players offering several difficulty options (Old School, Normal or Easy) depending on the challenge you wish for. This works alongside the character customisation aspect of the game and includes allocation of starting stat points that impacts your adventure as well. Unlike some other games in the franchise The Bard’s Tale offers players only a single class (the Bard) although there is some customisation through stat points which start at different levels depending on difficultly and can also be allocated at the start of the game and increase with levels. 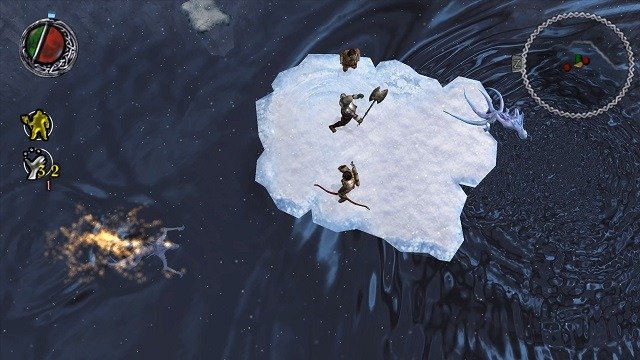 In The Bard’s Tale players have strength, vitality, luck, dexterity, charisma and rhythm stats which boost your melee damage, health, everything, ranged damage, prices and summoned creatures respectively which allows for specific builds and jack of all trades playthroughs to be attempted.

Further customisation of your bard character comes through the talent system with players starting with one talent during character customisation and further talents available at odd levels (e.g. level 3 and 5). Popular and notable early game talents include treasure hunter for expanded loot, dog training to summon your own pet and weapon specialties like bow or shield. 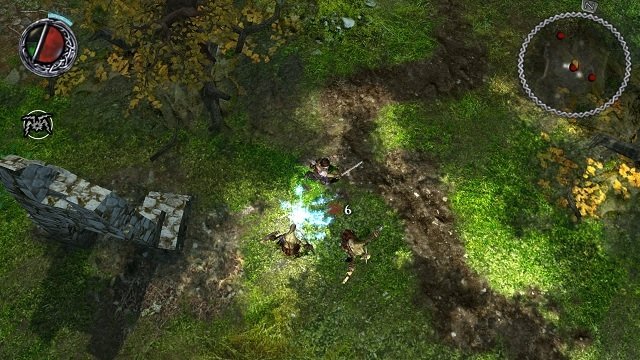 During your advancement through the storyline of The Bard’s Tale you’ll control your customisable and growing character from an overhead perspective as they go about doing all the normal things involved in a role playing game from destroying barrels, completing quests, talking to NPCs and dispatching enemies. With its console origins this camera angle mostly behaves when ported across to Windows and mobile devices although the age of the game does mean it’s not always perfect. What is perfect though is the way the adventure is designed and pokes fun at the multitude of traditional RPG tropes that appear throughout.

Games Finder is a Steam Curator and featured in the aggregate review scores data of MobyGames and Neoseeker.
FEATURED ON
Games Like Baldur's Gate, Games Like Fable
2 COMMENTS
LEAVE A REPLY Cancel Reply