The Denpa Men 2: Beyond Waves is available through the Nintendo 3DS eShop and builds on the original released in 2012 which featured similar mechanics. Building on this original though this sequel brings with it a number of gameplay improvements, additional content and even allows players to transfer their character over from the original game. 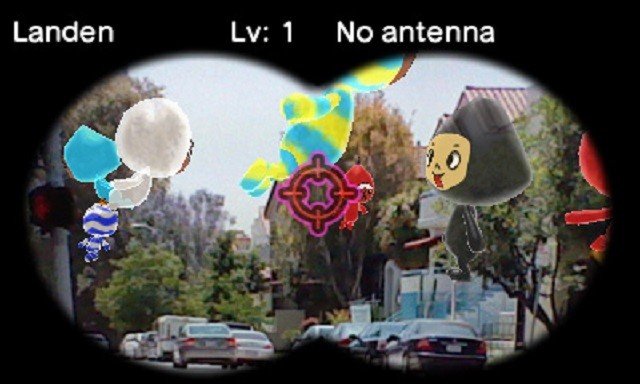 For those unfamiliar with the world of The Denpa Men they are small strange creatures that live on the radio waves of the real world. Unable to be seen by the naked eye they can only be located through the 3DS where they can also be captured to help you with your adventure. Complementing this design of outside adventure is Nintendo’s StreetPass service as well which allows players to swap Denpa Men and access additional content or bonuses for doing so or alternatively battle directly.

The core game of The Denpa Men 2: Beyond Waves is primarily a puzzle adventure which requires your own team of powerful Denpa Men to complete. Denpa Men are all different in their appearance and skills so choosing your team will ultimately impact how you approach the game. Denpa Men join your team by using the camera in the Nintendo 3DS to find them in the real world (by scanning QR codes or when near Wi-Fi connections) and once captured will join your team. 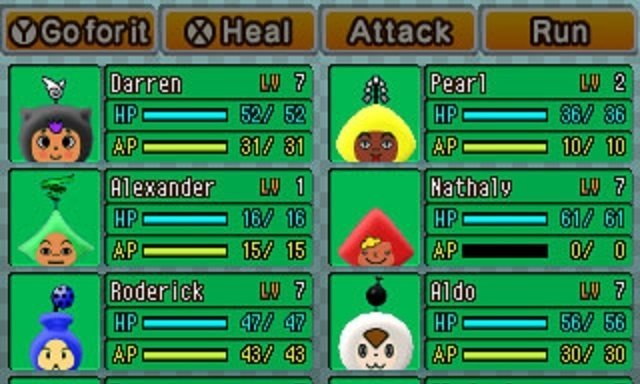 Within the actual game itself combat is turn based and will have you commanding your Denpa Men to attack the various enemies with a mixture of single target and multi target skills with various damage numbers and effects. If you want to speed up the battles there is also an auto-battle option included which can be useful towards the mid to late stages of the game as a convenient time save.

The Denpa Men 2: Beyond Waves incorporates plenty of other RPG elements into its core gameplay including items, equipment and non player characters (NPCs). It is easy to get lost in exploring the virtual world which spans many towns and even over the seas offering fantastic variety in settings. In between exploration this world you’ll also have plenty of other side activities to keep you busy. These activities include growing plants, fishing and finding equipment to boost your stats (while also making your Denpa Men the most fashionable around). You can then take pictures of your team from many angles and save them to your PC or 3DS to share with friends. 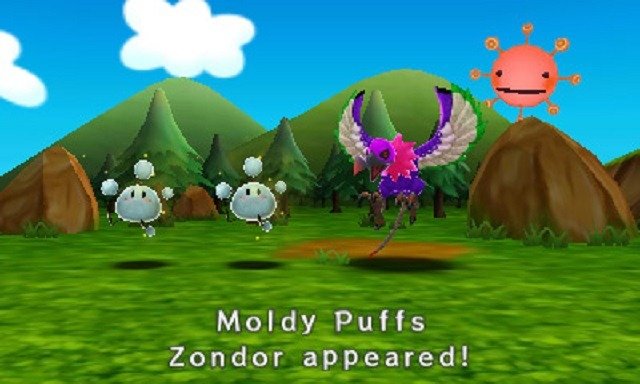 The Denpa Men 2: Beyond Waves was one of the original gaming titles that attempted to blend the real world and the virtual world into one and was like before the likes of Pokemon Go. While it lacks story and difficultly depth for the older gamer it’s still an interesting original idea that warrants exploration.

The Denpa Men 2: Beyond Waves