The House of Da Vinci is a strange place allowing you to explore the home of the inventor himself in fantastic 3D design as you solve puzzles and uncover a broader mystery. Scattered around this residence are all manner of puzzles from the mechanical to objects with hidden information that the player must find and dissect and are based on the era of Da Vinci. 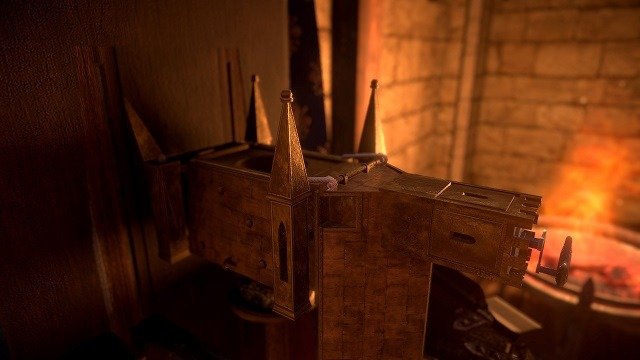 Available for play on iOS, Android, Windows and Mac and eventually also the Nintendo Switch console The House of Da Vinci lets you explore the house of one of the great inventors of the day, while also trying to solve the mystery behind his recent disappearance.

Playing as the apprentice of Da Vinci you seek out your master with no clue of where or how he has vanished although you arguably are the only one capable of locating him with the skills you’ve acquired while working under the great inventor. 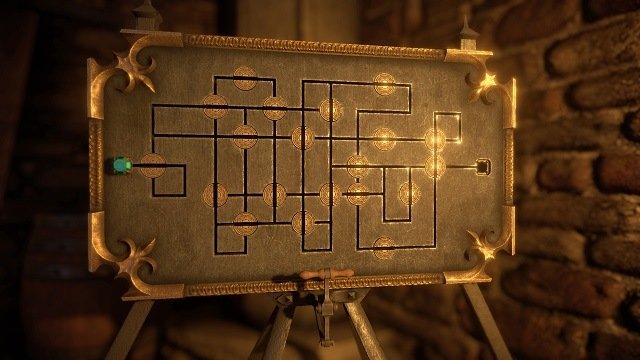 The one thing you do know for sure is that the truth lies somewhere amongst all his inventions, objects and mechanisms that are scattered all throughout the house with each being as quirky as the last. To rise to the challenge you’ll need to muster all your knowledge and training from the master himself and find his hidden location by following his footsteps there.

To assist you players will have two devices the Oculi Tempus which can reveal a past slice of time and the Oculi Infinitum that reveals past surfaces which when combined allow you to look back to gather information. 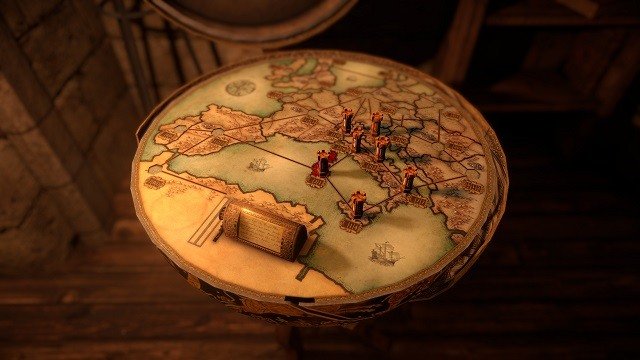 Everything that you’ll encounter within his house and the puzzles themselves have been pulled right out of Italy in the early 1500s based on artworks and writings of the period ensuring an authentic experience. Filling in the gaps with an imaginative team behind this puzzle adventure The House of Da Vinci never fails to feel realistic and in line with what you’d expect from the era. The puzzles throughout are also mechanically just as satisfying with polished ones that have plenty of variety and insight.

Additional mechanics of note include the touch based controls for mobile devices and provide the appropriate means for players to interact with the game world in a realistic fashion such as grabbing items, rotating them and even untying string in just one of the dozens of puzzles. These controls also carry over reasonably well to the non mobile device platforms that The House of Da Vinci has been released on since launch.

Games Finder is a Steam Curator and featured in the aggregate review scores data of MobyGames and Neoseeker.
FEATURED ON
Games Like The Room
LEAVE A REPLY Cancel Reply

The House of Da Vinci