Pick up your wide brimmed hat and step right back into the shoes of the Van Helsing legacy with The Incredible Adventures of Van Helsing II, a game that builds on the solid foundations of the original to offer a similarly impressive action RPG experience alongside a number of refinements. Just like the original adventure the game is available separately or as part of The Final Cut edition which combines all 3 core games and additional content into an altered single game experience. 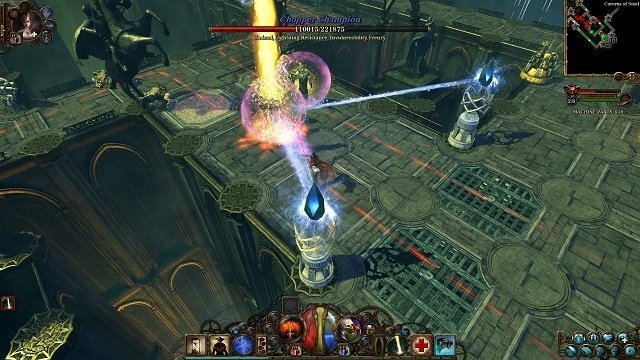 Your class for this adventure remains the same with the Hunter, Thaumaturge and Arcane Mechanic returning but all available in the base game as opposed them being walled behind DLC. In terms of skills the general framework is the same with a handful of returning favourites alongside a host of new skills to unlock, customise and master.

A hero’s work is never done in the universe of Van Helsing with a new villain quickly filling the void created after your defeat of the Mad Scientist in the first game. It’s up to the famous monster hunter to track down and slay evil for the good of the people while also providing morale to the resistance fighters who have also taken up arms against the the new vile threat to Borgova. Our hero does not travel alone on this quest and once again is joined by the ghostly Lady Katarina who calls on spectral powers and equipment you give her to assist in battle. A chimera creature mechanic has also been introduced to provide a second companion or alternatively be sent to passively find treasure for the player. 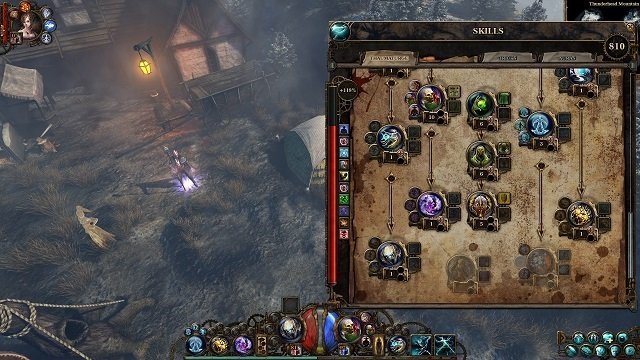 In total you’ll have near 20 hours of content filled with the same dark atmosphere, sarcastic humour, loot and music which ensures your adventure is just as engaging as the original. While some locations such as Borgova and the surrounding areas are replicated The Incredible Adventures of Van Helsing II features primarily new locations and enemies to fill them. Sadly the lack of randomised maps also makes a return which means for those that want to tackle the campaign on multiple difficulties you are likely to find the variety severely lacking.

Worth noting though the tower defence mini game which was much loved by players has been expanded dramatically to encompass a total of 7 possible levels across different locations. Similar to the first game these optional side missions have players holding their ground against waves of enemies by using strategic points and various traps. This operates closely with a new side element of the game as players take on the role of resistance leader and micromanage the troops and their equipment to secure the safety of the city. In combination these extra mechanics help The Incredible Adventures of Van Helsing II feel more like a team effort rather than the accomplishments of a single character and ultimately more realistic. 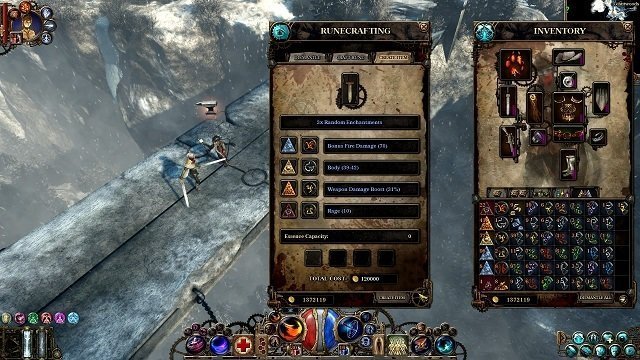 It’s evident that The Incredible Adventures of Van Helsing II builds closely on the original, so close in fact that the game ends up feeling more like an expansion than a fully fledged game in it’s own right. This isn’t necessarily all bad with a familiar flow, atmosphere and feel to the overall experience but it will definitely leave you craving more Van Helsing adventures particularly with the lack of purposeful end game content.

While efforts have been made to put an end game structure in place with the likes of scenario mode which lets you generate 6 randomised quests and glory levels that boost stats past the level 60 cap it all feels needlessly pointless due to the uninteresting loot pool which is based on raw stats and not unique equipment modifiers like other action RPGs.