The Incredible Adventures of Van Helsing returns again for a series ending third instalment in the dark atmospheric action RPG franchise. Building on the unique setting, story and humour established by the past titles the third release also mixes up a number of components, most notably the available classes and their associated skill tree options. 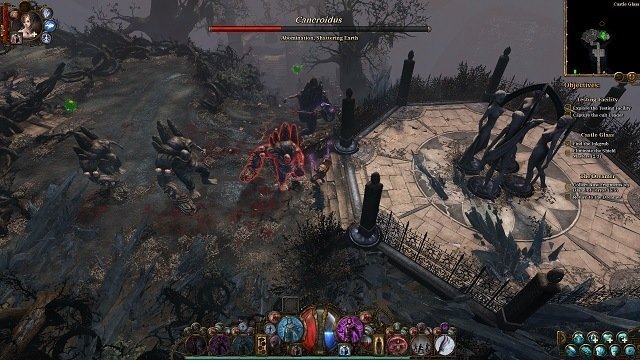 The setting for The Incredible Adventures of Van Helsing III remains the same though with Borgovia central to a plot that revolves around cults and factions that are vying for control and power. With an end of the world prophecy being thrown into the mix the story of the third instalment is the darkest chapter of the franchise to date. The humour and array of pop culture references you’ve come to expect are not completely thrown aside though. Worth noting is that alongside the broader story closeout the origins of your long time friend and companion, Lady Katarina are also explored.

For the first time in the Van Helsing franchise you won’t have to limit yourself to 3 characters for this adventure with the game expanding the line up to a total of 6 options. These options are also reflected in the Final Cut version of the game which allows you to replay the entire story by utilising these 6 character classes amongst other small tweaks. The Incredible Adventures of Van Helsing III still sees the return of the popular Bounty Hunter while new options include the Phlogistoneer, Umbralist, Protector, Elementalist and Constructor. 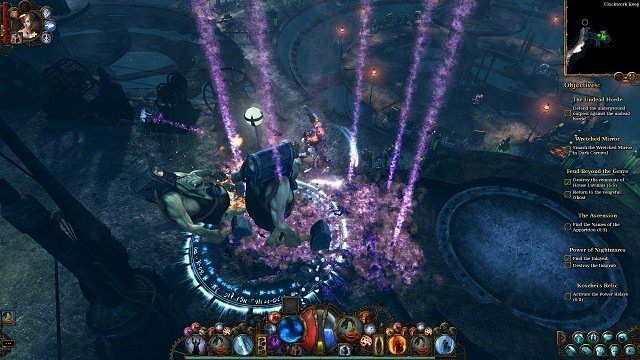 Each of these new characters introduces a wealth of new gameplay styles including the mechanically themed Phlogistoneer and Constructor who utilise their exoskeleton or constructed allies to fight darkness. On the other end of the spectrum the Elementalist and Umbralist manipulate their understanding of magic and shadows to survive.

While the expansion of character classes on paper sounds like a fantastic development the inability to close out the story with a class you’ve used from the first game (aside from the Bounty Hunter) can be a bitter pill to swallow and ultimately feels like a missed opportunity to reinvent the characters already in place rather than opt for a complete overhaul. The side effect of more classes also means less effort on the individual skill trees so there is less wiggle room within each class to design a unique playstyle as the builds are more static. 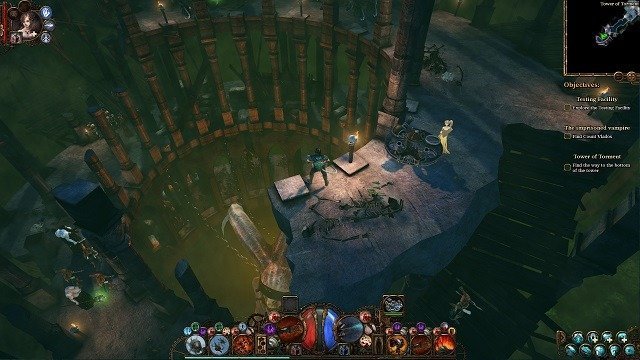 Other core systems that have also seen changes include the reintroduction of the level 30 cap, removal of set items from the loot pool and removal of the runecrafting system. The lack of these previously provided features further taints the experience when compared to the previous fully fleshed out titles which is reflective of the single year development life cycle.

Despite all of this if you’ve come this far with the franchise you’ll enjoy the closure offered on the story front by The Incredible Adventures of Van Helsing III particularly with the history of Lady Katarina included. To receive this closure though you’ll have to be prepared to experience weaker gameplay compared to its predecessors.