The Island: Castaway 2 is the second game in a much loved adventure franchise. With no need to play the original this improved experience is a great way to be introduced to the genre. 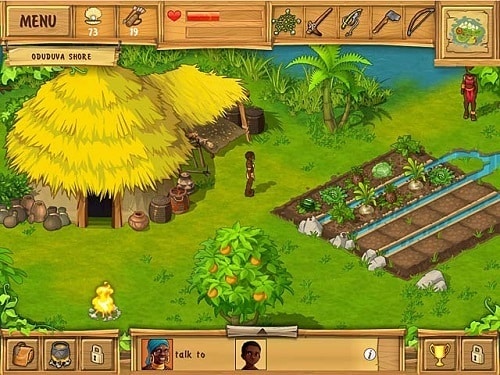 This addition to the franchise is actually the prequel and explores many of the aspects of the story that were hinted to in the original. This gives the story much more context to those that played the original (but as mentioned is not a requirement to enjoy the adventure).

In The Island: Castaway 2 players step into the mind of Yati, an orphan who has been brought up by the village but is looking to drive his own life after a series of events. In order to do this players complete quests for different characters, most of these are simple tasks that require you to find an item and deliver it to someone else. For the more complex variants players will find themselves crafting various items together to produce something. 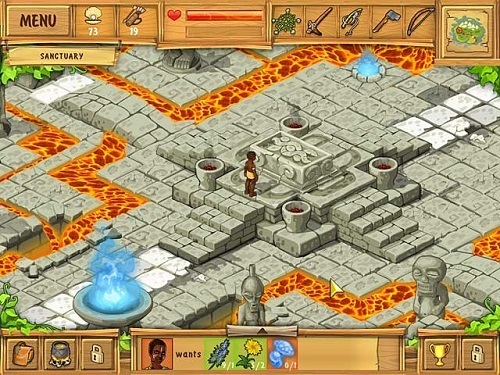 The Island: Castaway 2 isn’t just about running errands though with players also have to be careful while travelling around the island as a whole host of animals will stalk Yati and if you lose too much energy defending yourself players may faint and drop vital items the have collected. Yati will also have to watch his hunger levels which do drop quite rapidly while out adventuring.

The Island: Castaway 2 is a fun adventure for those willing to take the time to read the dialogue and get engaged with the story.