The Last of Us takes place in a post-apocalyptic game world and is a PlayStation 3 exclusive title. The game focuses on presenting a realistic experience of survival with emphasis on story and character development. 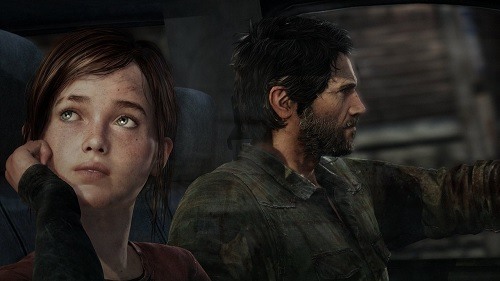 The story follows the adventures of Joel as he makes his way across post-apocalyptic America with a young girl named Ellie who grew up in the new world. Joel’s’ mission is to bring her to a resistance movement known as the Fireflies who hope to synthesis a cure from Ellie. The game is set 20 years after the initial infection which has left much of the world in a ravaged state.

Much of the world is split between the government controlled quarantine areas and the outside world which is full of bandits, human settlements and the infected. Joel is controlled through a third person perspective with Ellie being controlled by the AI. During some of the later stages of the game players do get to assume the role of Ellie though.

Gameplay places a lot of emphasis on stealth as the game aims to be as realistic as possible. This means that Joel won’t be able to take out countless enemies and has to be more tactical about his approach. 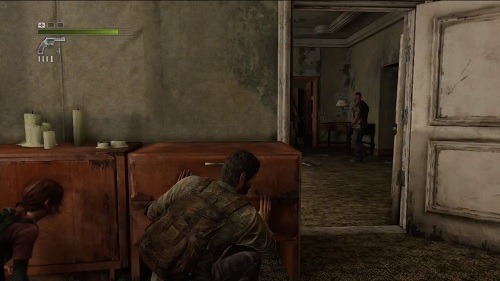 Combat wise Joel can rely on both melee weapons and a number of guns with stealth approached take downs often being your best option to conserve the limited amount of ammunition in the game world. The cover system also plays an important role in the game with players having to rely heavily on cover during fire fights. Players are even able to craft or upgrade their equipment with things that they manage to scavenge around the world.

The Last of Us is one of the best adventures in gaming with an amazing atmosphere and is a must play for any PlayStation 3 owner.

Games Finder is a Steam Curator and featured in the aggregate review scores data of MobyGames and Neoseeker.
FEATURED ON
Games Like Heavy Rain, Games Like LA Noire, Games Like The Walking Dead
4 COMMENTS
LEAVE A REPLY Cancel Reply

The Last of Us