The Last Story is unique game for the Nintendo Wii that has been compared to the likes of Final Fantasy. The game combines many game genres together including role playing, strategy and even some stealth mechanics. 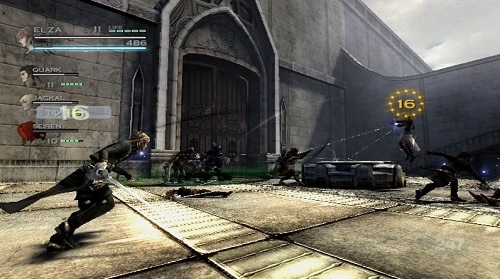 The Last Story was released in 2012 solely for the Nintendo Wii with development headed by Mistwalker and AQ Interactive with Hironobu Sakaguchi (the brain behind Final Fantasy) as part of the team. The game follows the story of a mercenary group as they attempt to find work in the bleak continent they call home. As you adventure through the game you quickly realise that there is a strange evil at work that threatens to destroy the world.

Gameplay in The Last Story has great variety both in terms of combat and the environments that combat takes place in. The Last Story explores vast castles, deep dungeons, eerie forests and even ships.

Combat can be an extremely simple experience or very strategic depending on your preference. If you want to charge in with your sword swinging focusing on timing you can play throughout the whole game with that style or you can make use of the cover system and pick enemies off from range.

New ability unlocks are never far around the corner in the Last Story either which means you are always engaged in the gameplay, trying new things and anticipating your new move with excitement. 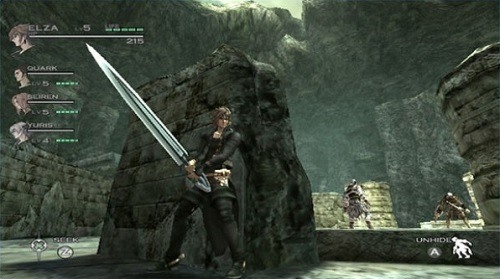 If you can’t stand the thought of playing alone then the game has you covered with its support for 6 player co-operative (or competitive) games. There is also good variety in your options when playing with others so there is something for all tastes.

You can expect a good length campaign from the Last Story with around 20hrs worth of gameplay. You’ll find that this passes extremely quickly though as there really isn’t ever a dull moment, especially with new skills flying at you every so often.

Games Finder is a Steam Curator and featured in the aggregate review scores data of MobyGames and Neoseeker.
FEATURED ON
Games Like Dragon Age, Games Like Final Fantasy
LEAVE A REPLY Cancel Reply