The Lost City brings the adventure genre to your smartphone (iOS and Android) with style. The game draws inspiration from some of the original point and click adventure games like Myst. 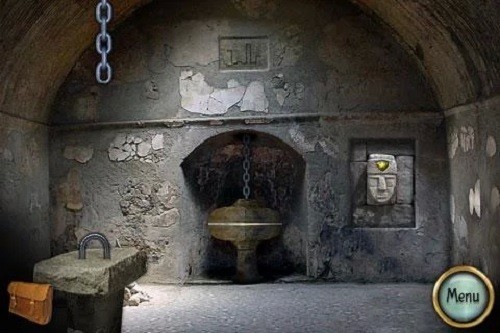 The game has had great success in a number of countries reaching the very top positions in the respective app stores. Fire Maple Games was behind development of The Lost City and released the game in early 2012.

If you’ve ever heard unbelievable stories from your grandma then you’ll fit into the storyline of The Lost City with ease. With the game set in a world where your grandma often told you the magical stories of her younger years as an archaeologist and the discoveries she made. One always stuck in your mind more than the others though, the story of The Lost City.

This mythical city and the people that called it home had control over the seasons, an amazing and incredible power that had never been heard of before and not since the days of the first discovery of the city. Your mission in The Lost City is to return the location of this ancient city and solve the mysteries behind it.

Discovering the secrets that have been hidden away for untold years won’t be an easy task though you’ll have to carefully collect clues and artefacts to piece together the mystery. With your trusty journal on your side you can take notes, save maps and store all the information you need. 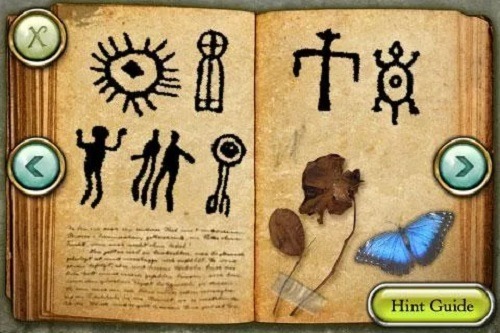 Other notable features of The Lost City include strong graphics, a soothing soundtrack, great puzzle variety, a wonderful map system to track locations and even a solid hint system that will help you when you get stuck.

The Lost City is an overall fun and engaging experience which offers a large amount of content for the price making it attractive to puzzle fans or just those looking for a casual game to past some time on their iOS or Android device.

Games Finder is a Steam Curator and featured in the aggregate review scores data of MobyGames and Neoseeker.
FEATURED ON
Games Like Myst, Games Like The Room
LEAVE A REPLY Cancel Reply