The Order: 1886 explores an alternative version of London which features steampunk inspiration while throwing supernatural elements into the mix. Focusing on the Knights of the Round Table as they battle against werewolves and vampires and rogue organisations that seek to take advantage of current opportunities to overthrow the government. As the game title implies this all takes place in 1886 with an alternate history of various events around the time period. 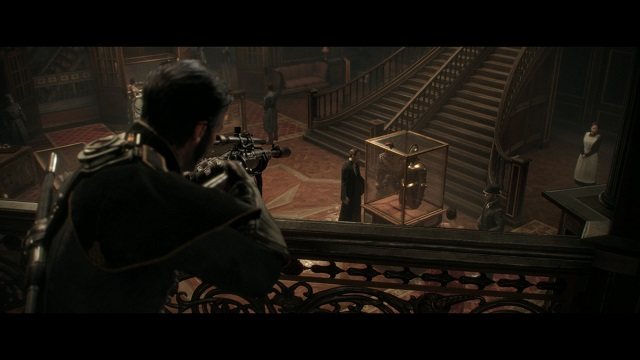 Utilising cover based shooting The Order: 1886 blends this with long stretches of cutscenes and pseudo gameplay to focus on telling a unique story rather than full on gameplay. Scattered between all of this are a range of quick time events and collectables that encourage you to explore just that little further. This makes The Order: 1886 more about it’s impressive visuals, the supernatural themes and the design of the game universe than the cover based gameplay. This aspect of The Order: 1886 made it a controversial release with it’s triple A price tag attached. However, as time has drifted away from the release date (and it’s price lowering) the value of the story offering has increased.

Set around the ongoing war between humans and the half-breeds which have existed in human society for hundreds of years players join the fight as a Knight of the Round Table. With the fight slowly turning in favour of the Knights with mythical powder that extends their life and heals them and the engineering prowess producing plentiful deadly weapons. However, rogue humans are capitalising on this powershift as they come out of the shadows to lay claim to the world that will exist after the wars end. 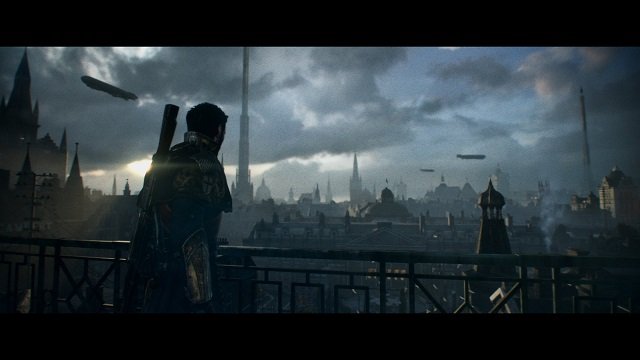 Playing as Sir Galahad you’ll march, fight and chase your way through the streets and underground of London fighting both half breeds and human foes a like to uncover the underlying plots that plague London. Unfortunately The Order: 1886 limits the number of unique half-breed battles which are the strongest and most interesting combat experiences that the game has to offer. The result is players fighting more human opponents than you would expect from the game’s theme and feels like wasted potential as you progress through the 8 hour story.

As mentioned previously this action adventure is one told predominately through the likes of cutscenes, basic interaction with the environment and  quick time events. While this gameplay may not satisfy all gamers the high quality setting and story is clearly the focus and why you’ll want to step into the world of The Order: 1886 if these elements appeal to you. 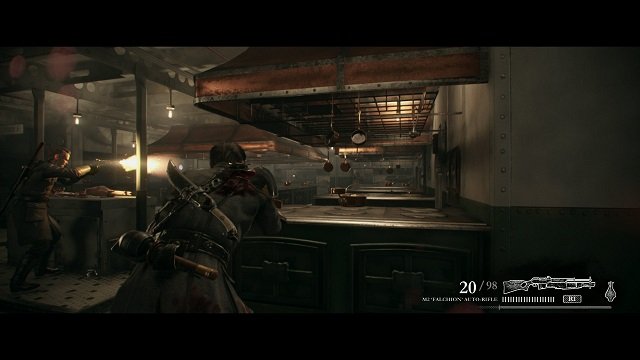 When players do get the opportunity to take control it will primarily be for the purposes of gunplay which lets players pull out an array of destructive weapons and small arms. Battles against the half breeds are more melee focused due to their ability to quickly gap close on the player. All together you’ll be able to use old fashioned rifles, crossbows, pistols, grenades and a range of steampunk inventions such as those that fire bolts of lightning.

For a theatrical experience The Order: 1886 is a high quality movie like offering. As a game however it falls flat with players offered limited control over the game, forced to sit idle in long sequences and not enough combat against the half breeds which should have been given more game time.

Games Finder is a Steam Curator and featured in the aggregate review scores data of MobyGames and Neoseeker.
FEATURED ON
Games Like The Last of Us
LEAVE A REPLY Cancel Reply