Told through a first person perspective the horror adventure known as The Park combines a dark eerie setting with psychological elements. Originally for Windows only the game was subsequently released on PlayStation 4 and Xbox One. 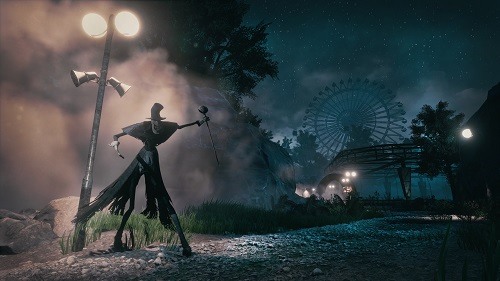 Set in the Atlantic Island Park the story follows a single mother named Lorraine with a dark past. Struggling to survive and also being a widow takes a turn even further for the worst when Lorraine’s son Callum goes missing just as the park is closing up for the day.

Upon entering the park though night time quickly strikes and the park takes on an eerie run down feel as if it has been abandoned for several years. With Callum’s voice calling out to you and the ability to activate the lights and rides that still function you’ll explore the depths of the mysterious park to find your son, without losing your mind in the process.

Gameplay within The Park is centred around first person adventure and interaction with the park environment. Opting for no combat The Park is much more about interacting with objects to discover the back story of Lorraine and Atlantic Island Park. 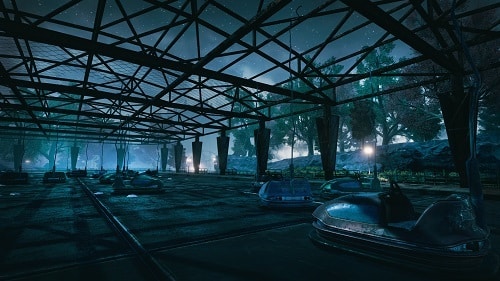 In addition to investigating objects players can call out to Callum for additional guidance on your next story location and solve basic puzzles such as acquiring a torch before exploring the House of Horrors.

The dark setting and unique premise of The Park will pull you in and then players will find it grab hold with each ride and corner hiding a new dark eerie experience for Lorraine to uncover.