The Silent Age delivers a great blend of stylish, simple and solid gameplay fundamentals that make for an enjoyable adventure and puzzle experience. In The Silent Age you’ll take control of Joe, a perfectly average janitor and help him save the world through a side scrolling puzzle adventure that involves some time travel elements. While not your traditional hero this setting serves as part of the overall charm that the game brings to the genre. Released across two episodes in 2012 and 2014 for a range of platforms the episodes have subsequently been combined into a single game. 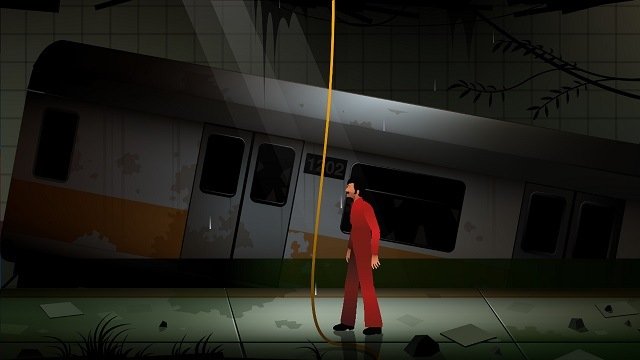 Joe is literally as average as it gets and the opening game sequence shows some of Joe’s mediocre life up until the year that the game begins (1972) to reinforce the fact that Joe is far from the saviour of the world. Central to this is the fact that Joe has worked his way up through a number of crumby jobs and now finds himself at the peak of his career as janitor for a security firm.

After a brief tutorial that involves the changing of a light bulb and an awkward conversation with the secretary who appears to do little real work and spends her time smoking at her desk players follow a trail of blood to find themselves talking to an old stranger who is severely injured. This stranger hands you his time travel device and gives you the mission that he couldn’t complete which is necessary to the world’s survival where your adventure kicks off. 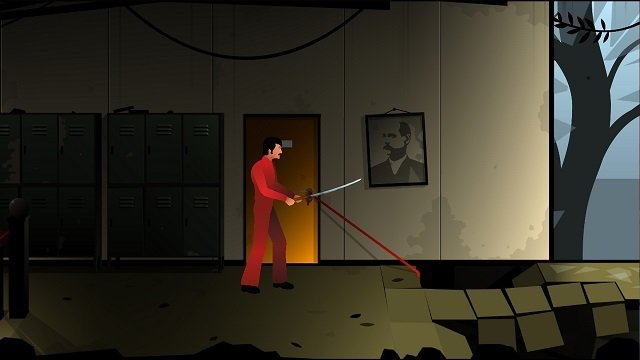 As The Silent Age is based in a real world inspired setting a lot of the puzzle goals are fairly straight forward and won’t require the player to think too far outside the box and follow similar sequences to changing the lightbulb tutorial. With these environmental puzzles unlikely to offer significant challenge The Silent Age is more about the experience of exploring the various time zones that the player jumps between and sometimes the empty world left behind by the unknown cataclysmic event you are seeking to avoid for the sake of the entire planet.

Puzzles also rely heavily on the time travel element with the most obvious example being a locked door in 1972 that has become run down in 2011 that players can get inside. Thinking about how the passage of time (or its reversal) will change your current setting will almost become second nature by the end of the game and a unique approach to gameplay that The Silent Age offers. 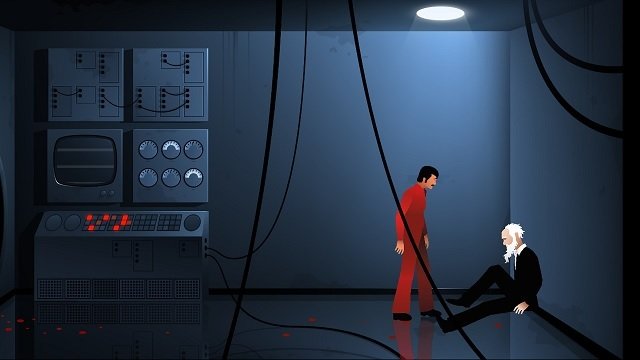 Pairing this adventure with a range of unique characters to build on the story and bring the game to life you’ll find they each have their underlying agenda and go beyond simply padding the game world with NPCs. Split across 10 total story chapters The Silent Age is not short on content with a variety of unique locations that give you the opportunity to time travel.

This review was first published on July 20, 2014. Read our update policy to learn more.

Games Finder is a Steam Curator and featured in the aggregate review scores data of MobyGames and Neoseeker.
FEATURED ON
Games Like Machinarium, Games Like The Room
1 COMMENTS
LEAVE A REPLY Cancel Reply