Taking the next leap in the life simulation video game genre The Sims 3 continues to deliver as one would expect from this old and reputable franchise. With a fresh set of visual designs pushing your virtual world to new realistic levels combined with the leap into new platforms The Sims 3 on release is truly the ultimate life simulation experience of the era. However, with a wealth of expansion packs already available and more content packs to come it’s not shy on asking players to open their wallet to unlock the full depth of game systems just like its predecessor titles.

Releasing originally on Windows and Mac in 2009 with other consoles in 2010 onwards the core gameplay of The Sims 3 has changed little from previous iterations of the franchise. With that in mind though and the technological leaps since the critically acclaimed Sims 2 this isn’t necessarily all bad with plenty of room for optimisation and upgrades to create a better game for the long term fan or newcomer keen to explore the world of The Sims and the endless potential within. 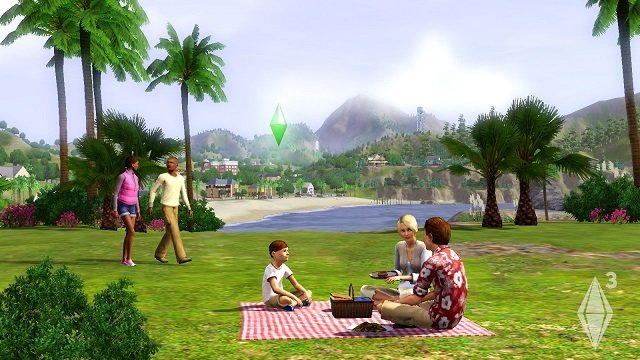 For the small few who are in the latter The Sims franchise and gameplay focuses heavily on controlling and directing the lives of simulated characters from their day to day tasks, leisure activities, relationships and everything in between. It’s become the definition of the life simulation genre in recent years with The Sims 3 being even broader in terms of open ended gameplay with no set endings or objectives and thus leaving the game entirely in the players’ hands.

One such addition in this space is the new emphasis on the external life of your Sims rather than just the activities they perform in their house giving you more of a sense that there is a world outside the four walls that you painstakingly built for your Sim characters. This is also loosely tied with the new ‘wishes’ system which is designed to help push Sims towards a lifetime happiness score similar to what people chase in real world situations. The optional story mode has also proved successful with fans as it allows them to follow the life of their Sims without having a direct impact or giving them direction at a granular level and opens up an alternative avenue to enjoy the world for those that like the concept but don’t wish to be a micromanaging boss. 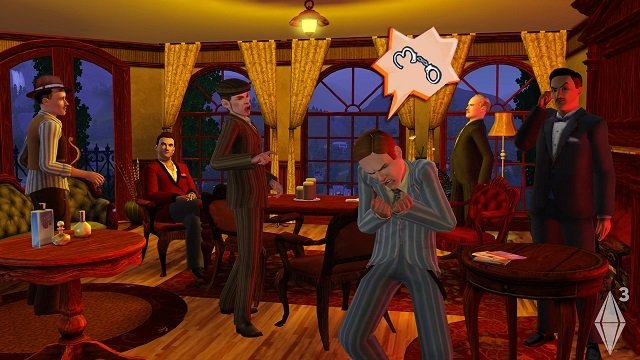 With a vastly improved create a Sim system to spend hours customising your virtual characters with new clothing items and customisable options players can now create the ultimate Sim look alike or something not even from this world for the truly adventurous creator. This increased number of options isn’t limited to character creation though and also extends to your building flexibility allowing you to create some truly amazing house designs with the supporting visuals to bring them to life.

While it’s easy to burn through dozens of hours on initial Sim creation and house customisation the bulk of the gameplay (for most players) starts after these aspects as you take control of your individual Sim or entire family and guide them through the struggles of day to day life. As in the real world much of this is spent juggling the opportunities at work with relationships and self improvement while aiming to achieve the wishes of each Sim over their lifetime. 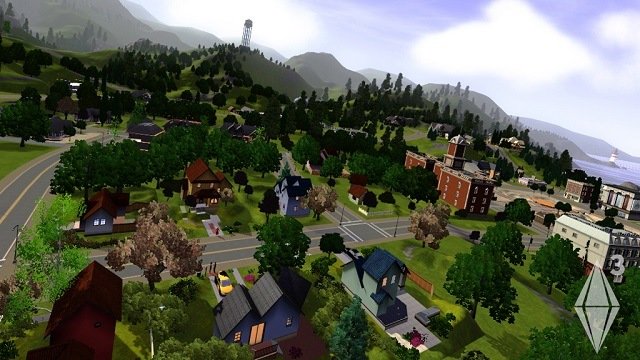 Appropriate skills often play a key role in achieving these wishes and can assist players in general life as well with skills like cooking, logic, gardening, writing, charisma and athletic providing their own pathways for growth often tied in closely to the challenges system and often feedback into the career system giving you more ongoing funds to use to buy the nice things that Sims 3 has to offer.

The Sims 3 marks a new point of success for the franchise with its content and visual rich experience across multiple game platforms. While new fans will no doubt appreciate the expanded depth of the world (mostly driven by hardware enhancements over the past half a decade from Sims 2) it’s also a perfect time for newcomers to the life simulation genre that want to craft the experience to their liking and focus on the aspects that appeal to them.

Games Finder is a Steam Curator and featured in the aggregate review scores data of MobyGames and Neoseeker.
FEATURED ON
Games Like Alter Ego, Games Like Virtual Families
1 COMMENTS
LEAVE A REPLY Cancel Reply