The Swapper is a puzzle game that is all about cloning yourself in an endless cycle in order to explore the eerie abandoned space station that you find yourself trapped within. With this dark atmosphere of The Swapper the visuals and atmospheric elements are just as strong as the unique core puzzle mechanics and adventure experience. 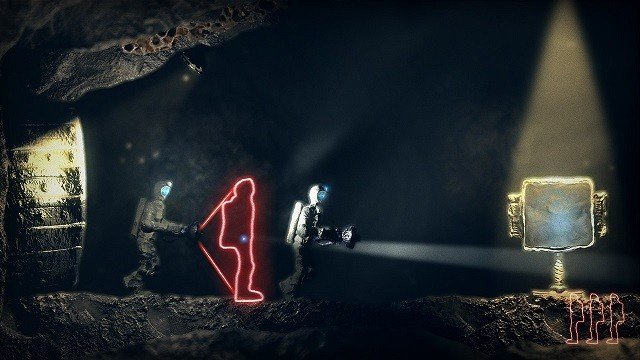 In The Swapper players get the chance to explore a futuristic research facility and space station known as Theseus without much initial context and who, what, where and when. What becomes clear though is that this facility was the home of countless strange and potentially dangerous experiments  every day it was in operation. Not always successful though the lingering bodies around the puzzle levels show there was many causalities and eventually the evacuation of the entire installation leading to its current abandoned state.

This is the world you now find yourself in, were you sleeping on the job which left you within the building after the evacuation? Or maybe you were one of the experiments that everyone ran from? The Swapper lets you unlock the story as you adventure through the research facility solving a wide range of puzzles that come with small chunks of world information. By solving these puzzles players will find orbs and other useful pieces of technology to unlock new areas for exploration allowing you to reach the more secretive parts of the facility. 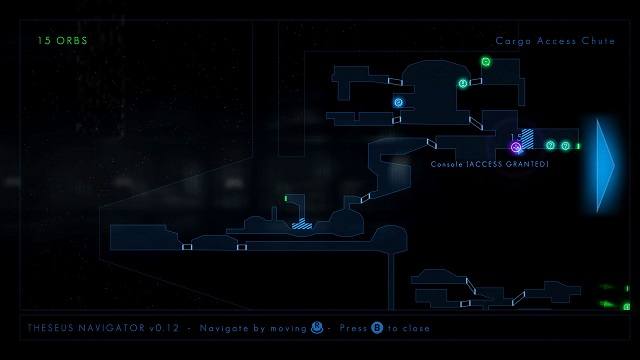 Your only tool to solve these puzzles is a small hand held cloning tool that allows you to create copies of yourself within a certain range. This tool offers two separate functions, the first allows players to create up to four clones of themselves at any one time and the second function lets you transfer your consciousness into any of the clones (provided you can see them).

After a clone is created it will copy your actions in the game world, meaning if you walk right the clone will walk in the same direction and distance as the player provided nothing blocks their path. The result is effectively two puzzle mechanics as you manage the clones positions and switch when it is advantageous to do so. 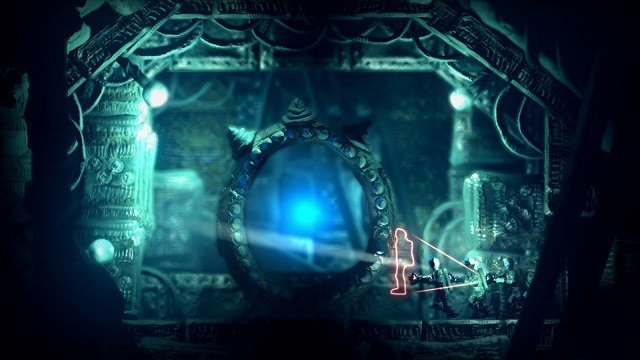 To help make this puzzle process easier and facilitate better puzzle design in The Swapper the time in the game will slow down when using the tool allowing you to complete carefully selected actions. During later stages of The Swapper these puzzles will also evolve slightly by introducing lights in the environment that can block certain functions of your cloning tool.