Horror and adventure are blended together in The Vanishing of Ethan Carter with a story of mystery in an open world environment that encourages you to explore and collect clues while you investigate the disappearance of Ethan following a brutal murder. Originally for Windows the Redux game version expanded the list of available platforms alongside graphic enhancements and some minor gameplay tweaks. 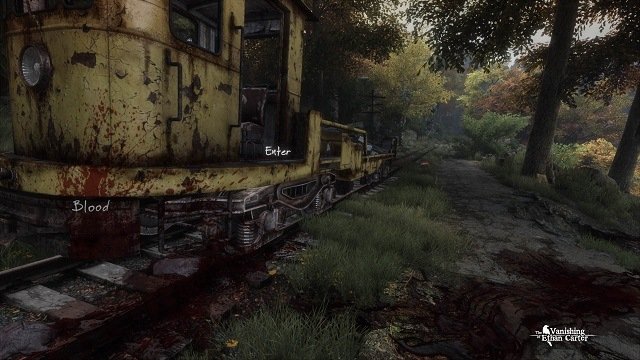 The Vanishing of Ethan Carter follows the adventure of Paul Prospero who specialises in paranormal events after a fan letter from the young Ethan Carter is sent to him. Set in the 1970s players decide to visit Ethan’s home town of Red Creek Valley in Wisconsin although when they arrive their 12 year old fan is no where to be found. Instead players find a small town overcome with violence from a paranormal source that needs to be resolved.

As players progress though the world they’ll uncover a broader truth to their own origins and Ethan’s summoning of a dark spirit known as the Sleeper that is causing havoc. The Vanishing of Ethan Carter is not a game of combat though and instead delivers its first person story alongside puzzles and a sense of discovery. 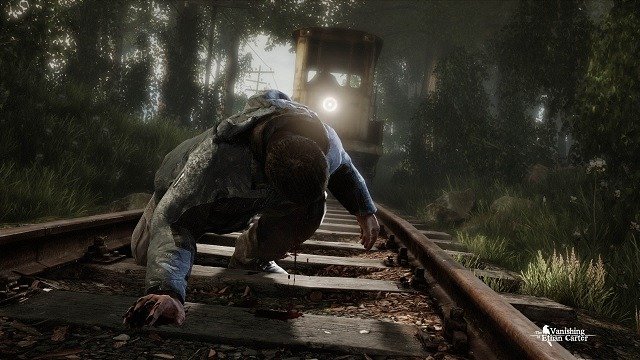 The Vanishing of Ethan Carter features a fairly open world for this discovery filled tale which revolves around utilising your own paranormal abilities and experience to solve the case before you. The core mechanic you’ll have available is Paul’s ability to talk to the dead which allows you to question them on what they saw before their death and in turn lead you to the next victim of the Sleeper spirit. Alongside this ability to interview the dead players will need to manipulate the crime scene by moving key items to obtain all the information possible.

While this is important to progress the main storyline those that explore every inch of the game world will find additional stories to solve that have additional puzzle elements and can unlock an alternative final ending. This discovery gameplay loop is done completely at your own pace that allows players to either grab every shred of information from each location or move along once satisfied. 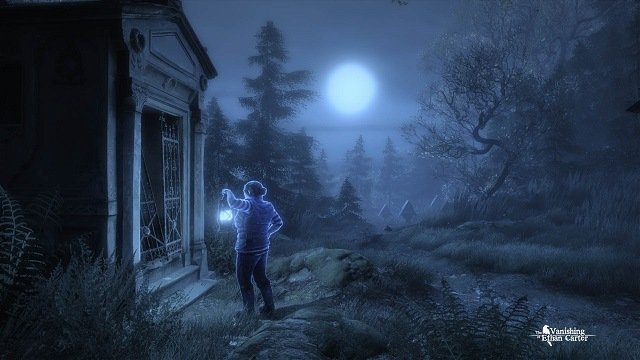 This combines with photo-realistic game environments that make it feel effortless and realistic as you turn over every beautiful stone within the game. These graphics are also paired with high quality writing with inspiration from the likes of H.P. Lovecraft to deliver a well rounded horror detective title.

This review was first published on January 16, 2016. Read our update policy to learn more.

The Vanishing of Ethan Carter