The Wild Eternal gives you the opportunity to reflect on reincarnation with a first person exploration based title that explores the early 1600’s with a title that encourages reflection and exploration rather than traditional video game gameplay. Out in the vast wilderness players will meet with a fox like demigod early on in their adventure who opts to help you in your journey provided you assist him. 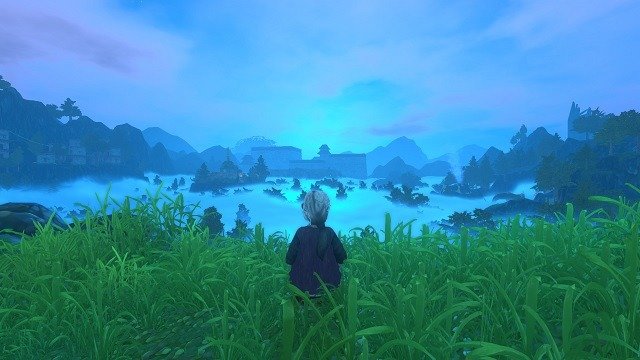 Your body for the experience ahead is that of an older woman named Ananta who after a life of suffering has ventured deep into the Himalayan wild in an attempt to find her peace. After this life of suffering has Ananta wanting to escape the cycle of reincarnation for ever to ensure you can forever rest in peace from the world. Your defiance of following your own role in reincarnation has led players to a lush wilderness that has been deserted and overcome with fog, within this realm you will adventure forward to heal yourself with the assistant of the demigod and escape the cycle of suffering you have endured.

Along the way players will find ancient shrines and powers long hidden by the fog to assist with the journey ahead and ultimately guide your path through the thick wilderness to the story end. Given you are starting as a slow old women players initially can’t jump or run and have limited vision but with the above shrines you will slowly gain back these abilities which help you overcome obstacles that block your way while providing a great sense of rebirth as you progress towards your eventual ending. While platforming is an aspect of The Wild Eternal gameplay it is fairly light and combines with some basic maze solving to round out the core gameplay loop. 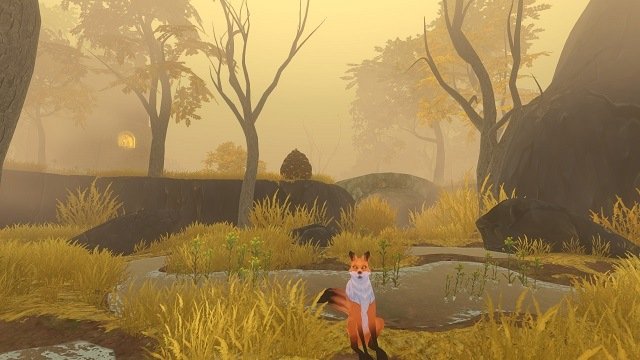 Additionally players will also encounter a number of strange creatures from the wild with their own personalities which help to give the forest an additional sense of life. When all is said and done the adventure of The Wild Eternal can take as little as 5 hours but diligent travellers can extend this to double digits if they take the time to stop and smell the roses.

Given there is little replay value to be found between the trees in The Wild Eternal players should take their time to extract maximum value from the experience and ensure they leave no stone unturned or have regrets from their adventure. That’s not to say it won’t be an enjoyable one time playthrough with a beautifully crafted game world that focuses on relaxation, exploration and enjoying the audio and visual treats of The Wild Eternal. 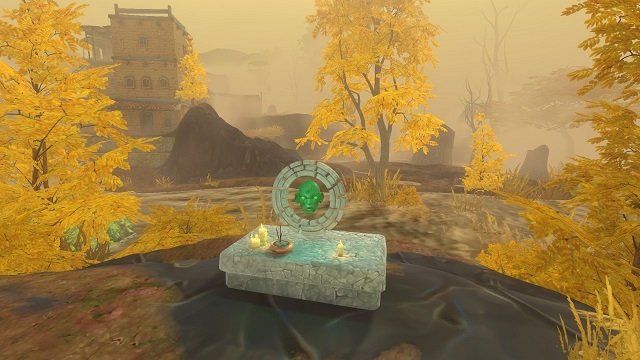 While the walking simulator genre is not for all tastes those that don’t mind slowing down when playing a video game will find The Wild Eternal one of the best opportunities in the genre.