The Witcher 2: Assassins of Kings is the sequel to the popular action role playing game expanding on the universe and story. After the original release on Windows, Mac, Linux and Xbox 360 an enhanced edition was released the following year dramatically building on the content and addressing a number of important bug fixes and tweaks. 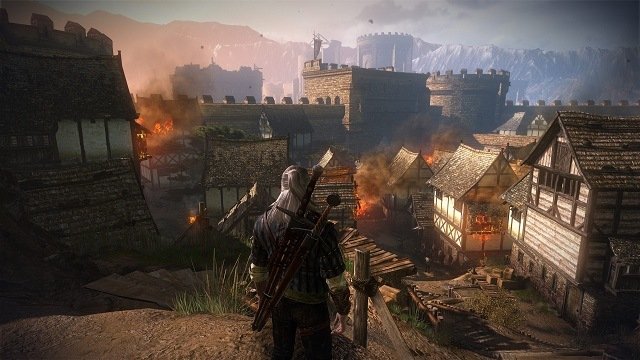 Like the first Witcher the game is loosely based on the book series with the same name by Andrzej Sapkowski, a setting that has proven extremely popular amongst fantasy fans for its dark engaging storyline and mature content. With the original Witcher well known for its immersion, customisation and flowing combat these are only further refined in this sequel.

In The Witcher 2 players again take on the role of Geralt, one of the last Witchers who are genetically modified humans trained to fight monsters and each have their own special powers and school of training. Like its predecessor the story of The Witcher 2 has multiple game paths for players to explore and even has a number of different endings based on choices made throughout a player’s journey of which the majority are grey in terms of morals. Along the way familiar faces will converse with Geralt of Rivia with Triss Merigold, Dandelion, Philippa Eilhart and Foltest while players are introduced to Yennefer of Vengerberg who features strongly in the Witcher 3. 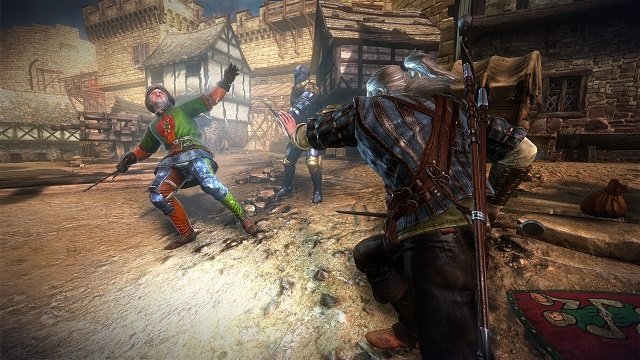 Gameplay in The Witcher 2 is slightly faster paced than that of the original game although retains the same foundation with player attacks involving a mixture of swift and weak attacks combined with slower and more damaging moves. Players can also make use of signs (spells) and various ranged weapons that makes for some tactical combat choices although play more of a supporting role rather than an entirely alternative combat choice.

For Witcher 2 all the signs of the original game return with Aard, Igni, Yrden, Quen and Axii although a new Heliotrop sign becomes available later in the game and is designed to protect the player from combat magic for a brief period of time although does nothing against physical attacks. All of these combat options can be further enhanced through the items you collect along the way though to boost your strengths even further. 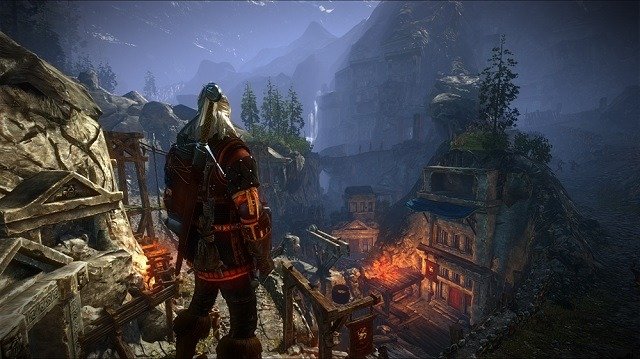 This is in addition to the core skill system that allows players to guide the growth of Geralt improving his skill with a sword, magic or the support game elements like crafting or alchemy. With these skills you’ll be able to craft weapons and armour or brew deadly potions and oils to give Geralt temporary strengths and advantages using the items he acquires through the storyline.

The Witcher 2: Assassins of Kings