The Witcher 3: Wild Hunt takes an already impressive franchise and elevates it to a whole new level of action role playing. In this 2015 addition to the Witcher Series of video games you’ll explore vast sprawling open landscapes, make moral quest decisions that ripple through the game, engage in combat, play cards with NPCs and investigate countless side missions on horseback. 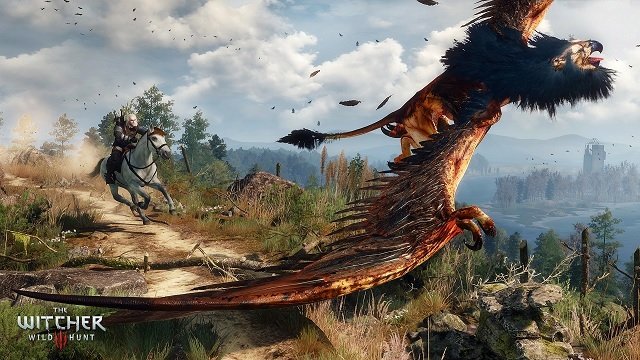 Geralt of Rivia is once again your protagonist for this adventure who is a powerful and professional monster hunter for hire known as a witcher. Trained from birth and wandering the monster infested landscape you clean up the messes left behind for the right price while you try to achieve your own objectives. Completing the story arc of Geralt of Rivia the Witcher 3 continues shortly after the events of The Witcher 2 as Geralt moves on with his life and takes the next step in his personal mission to find and save Ciri.

Caught in the middle of the war between Redania and the empire of Nilfgaard players will visit many towns during their adventure with only a handful being untouched by the broader war. Starting from the town of White Orchard players will gather information about the whereabouts of Ciri that takes them across the Velen swamp region, Novigrad city and finally the Skellige Isles. With Ciri being hunted by the Wild Hunt from a parallel dimension due to her unique ability to control space and time Geralt has his work cut out for him. 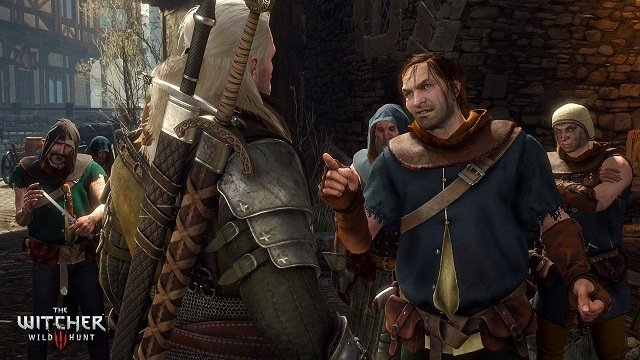 Like many game franchises that reach a third instalment The Witcher 3 has opted for an experience that doesn’t require previous experience with the series to go from start to end of the story. There are of course no shortage of references between the games though that can add significant nostalgia and familiarity for those that aren’t newcomers to the franchise. Just like the past Witcher titles the ripple effect of your decisions is strong and shapes the world and characters around Geralt.

From a core gameplay perspective The Witcher 3 features a small number of new features in favour of refining the mechanics to date to reach the pinnacle of the franchise. The result is an open world at a new level of size that hides quests, story and secrets that players can explore by foot and horseback. While conversations with NPCs are important given the potential decisions you can make to resolve conflicts players often cannot avoid using their silver or steel sword in combat. Like previous titles this is heavily reliant on melee attacks, dodges and general positioning alongside a small number of magical signs to assist Geralt. 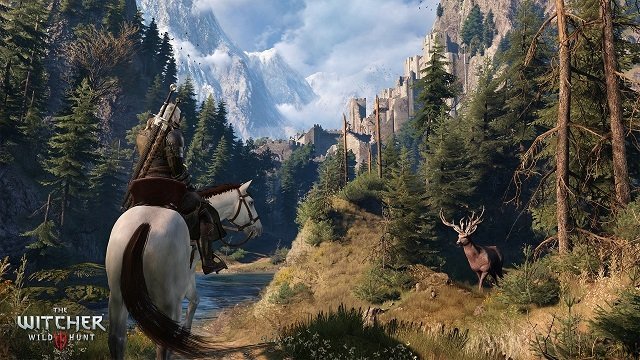 Further support to Geralt is offered through the witchers specialty of creating potions and oils that directly counter specific enemies. While not required during the easier game difficulties that are designed for players to enjoy the story in the higher difficulties you’ll need to optimise your resource gathering from the environment to ensure you are never without the right potion or oil for the job. All of this works alongside your other equipment slots that let you define your playstyle as either a fast attacker or powerful heavy attacker and enhanced further with levels and skills.

Either looted from enemies, found through game secrets or purchased from NPCs using your money won from horse racing and Gwent card playing it’s a constant progression mechanic when it comes to equipment for Geralt.

This review was first published on July 12, 2015. Read our update policy to learn more.