Tibers Box 2 offers sandbox fans both a free lite version with saving disabled and a full fledged version of the game with a few extra features and the ability to save your creations to be revisited later. This allows players to get a free taste of the majority of sandbox tools offered by Tibers Box 2 before considering the full purchase and unlocking more of the sandbox Android based offering. 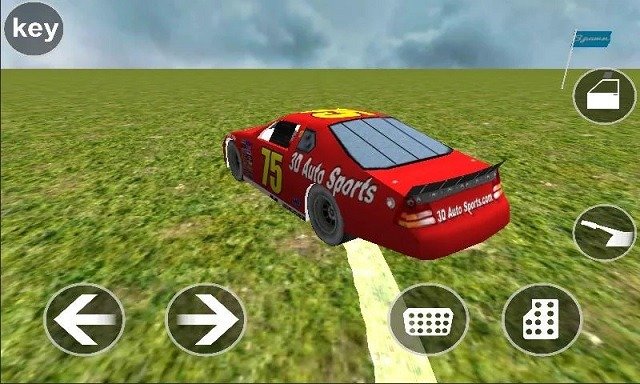 The comparison to the popular Garry’s Mod (Gmod) are obvious although it is a much less polished and varied offering, it’s still impressive for an Android title though and those seeking to take Gmod to their mobile device will find that this is one of the few options available, likely due to hardware limits on phones that can make replicating a true unencumbered sandbox experience with all the physics engines difficult.

Gameplay in Tibers Box 2 is centred around sandbox construction with players able to manipulate objects that are spawned within the game world by their own hand. Once in the world players can adjust their variables, use different textures and other manipulation methods to create your desired vision. Players will also recognise some of these manipulation tools from other sandbox titles such as the gravity gun that lets you alter the placement of objects with ease. 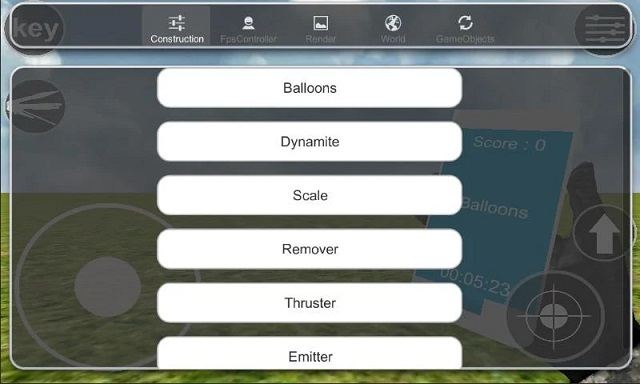 These objects that you’ll teleport in from thin air include simple things such as cubes and other shapes which can have their colour altered (white by default) and then manipulated with things such as thrusters or balloons. For those that would rather cause destruction than manipulation the game also includes a range of weapons and explosive tools which can also be fun to wipe your progress.

These damage orientated tools are particular useful and effective against the zombie and yeti NPCs which players can spawn for the times when you want some NPC interaction in your game world. These all feature basic AI where they will chase the player and can even kill the player (causing a respawn) if too much damage is taken and allows you to construct all sorts of obstacles courses for yourself and equally creative ways to destroy these spawned enemies. 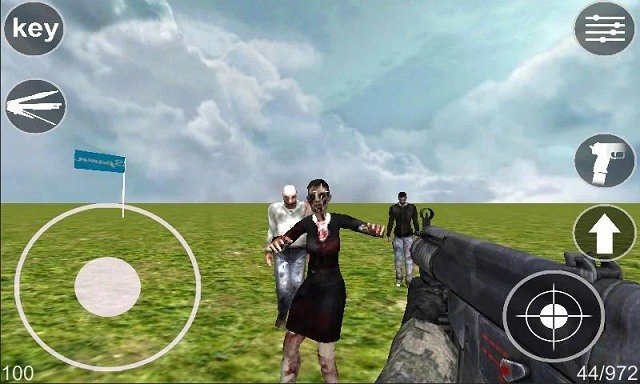 Other features of Tibers Box 2 include a drivable car, score tracking and additional mods and models created by the community that can be pulled into your game although this community is fairly limited for now. While it lacks polish in a number of areas it still offers some sandbox fun and one of the few such titles available for mobile making it worthy of a trial on your phone.

This review was first published on February 28, 2013. Read our update policy to learn more.

Games Finder is a Steam Curator and featured in the aggregate review scores data of MobyGames and Neoseeker.
FEATURED ON
Games Like GMod
LEAVE A REPLY Cancel Reply