Titanfall is a first person shooter for Windows, Xbox 360 and Xbox One that pushes the genre into a different direction by introducing large mechanical machines into the FPS combat environment. With plenty of variety in the gameplay this 2014 addition to the FPS genre sets a new standard for high mech based action and deadly multiplayer which lead to a sequel in late 2016. 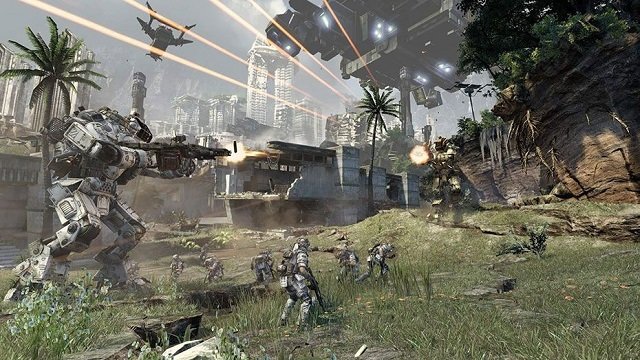 Featuring basic single player campaign elements that introduce you to the setting of the world while providing an extended tutorial the bulk of your Titanfall adventure is designed to be a multiplayer one. This core multiplayer is a 6v6 match between the at war space colonies with players able to roam the map on foot our jump into a mechanical fighter known as a Titan to boost their firepower to claim objectives. Alongside these player foot soldiers and titans are a number of AI soldiers to give you plenty of target practice while providing ample opportunity to use the diverse player mobility.

The AI soldiers are a particularly insightful addition and ensures you’ll get that feeling of being a powerful mech fighter without having to frustrate other real players to do so. Titanfall achieves this focus on fast paced movement primarily through parkour style features as players run on walls, double jump and gain speed quickly as they sprint forward into battle supported by a jet pack . Titans are also very fast and only slightly slower than players outside of the mechanical giants throwing off the typical slow moving mech stereotype although they do lack the ability to jump to even the playing field in combat. 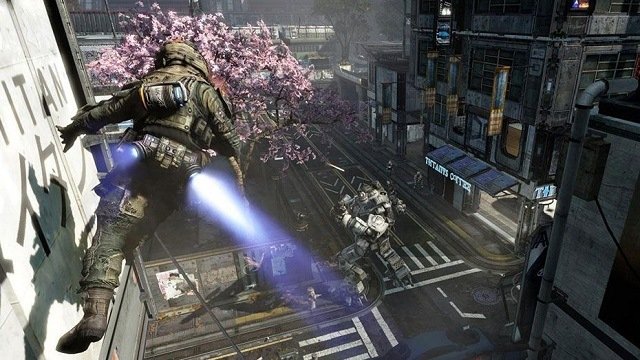 Pilot’s are by no means easy pickings for a Titan though with abilities such as cloaking, speed boosts and even x-ray vision to call upon for a tactical edge. In addition pilot mode can utilise an array of standard weapons (shotgun, assault rifle, snipers, pistols) but do offer some futuristic technology be it shooting around corners, or locking onto targets. Multiple anti-Titan weapons are also available along with the ability to climb aboard enemy Titans and shoot weak points with standard weapons.

Titans are not without their own corresponding abilities with light, medium and heavy variants impacting your available speed and armour. Appropriately named Stryder, Atlas and Ogre players can choose which one to command which has it’s own core cooldown based ability to provide more dashes, damage or shield power. An additional layer of perks allows for extra traits such as stopping enemy bullets or electric smoke alongside weapon changes. 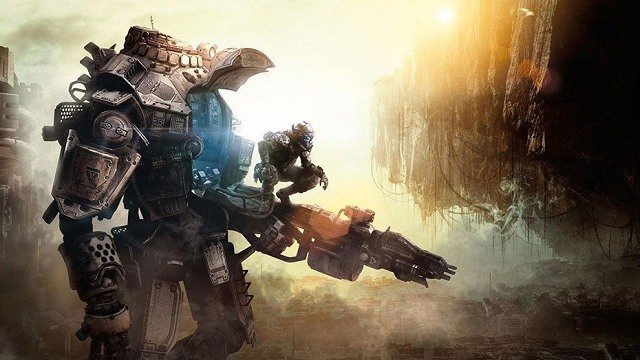 For variety sake Titanfall packs in 15 maps and 5 game modes with the usual mixture of team deathmatch, capture the flag, domination with the addition of attrition and hunter which are solely based on kill counts. While the lack of true single player content in a market that usually offers a campaign and multiplayer experience is a let down Titanfall is still a genre defining and innovative video game.

This review was first published on November 26, 2014. Read our update policy to learn more.