To the Moon is an adventure game released in 2011 by Freebird Games and explores the story of two doctors on a mission to fulfil a dying man’s last wish. Having released several other games in this story driven RPG Maker niche players can expect to find a refined story telling process with To the Moon being one of the most well received of Freebird Game releases and containing dozens of hours of content. 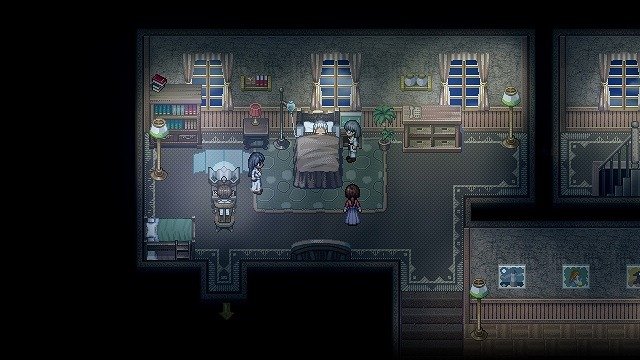 To the Moon uses a unique story premise that revolves around a technology that can create artificial memories, developed by Sigmund Corp. This technology assists people on their death bed to complete their final wish that they were unable to fulfil during their lifetime. In the case of this story players will be following the adventures of Dr. Rosalene and Watts as they help Johnny travel to the moon through his memories before he passes onto his next adventure.

In order to achieve this impressive feat you’ll travel into his memories and attempt to create new artificial ones to make him believe that he did in fact visit the moon in his lifetime and allow him to peacefully pass with this belief. Unfortunately though Johnny’s mind is less then co-operative requiring more digging than originally planned which creates the bulk of your To the Moon adventure. 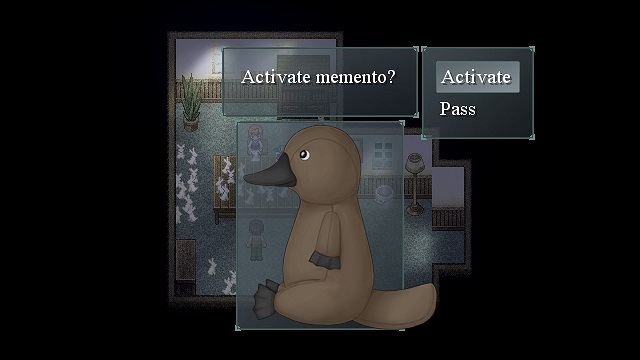 This core gameplay is comparable to other 2D role playing games and features 16-bit graphics that would be familiar to anyone that has played RPG Maker titles previously. Focusing on exploration and story the game is absent of most other mechanics but this absence doesn’t diminish the experience which more than makes up for this shortcomings through the basic puzzle and story telling components. Along the way To the Moon supports the story with a wonderful original soundtrack which is perfectly tuned to the mood and atmosphere of your broader memory altering quest.

This story telling flows from one memory to another while collecting objects and energy which allows you to go deeper and deeper into more distant memories, eventually making your way to Johnny’s childhood and beginning to reshape his memories as planned. Of note is the faster than anticipated pacing that To the Moon adopts to keep you engaged and not clog up your adventure with unnecessary filler, an impressive achievement in a heart felt story. 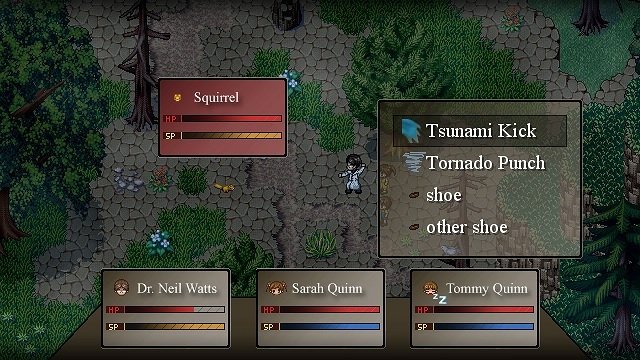 With the premise of To the Moon being unlike other story driven adventures on the market this unique offering is one that adventure fans shouldn’t be missing, especially for those that appreciate the RPG Maker aesthetic.

This review was first published on September 6, 2014. Read our update policy to learn more.