Tom Clancy’s Ghost Recon: Shadow Wars brings modern war based tactical strategy to the 3DS with a lengthy campaign that attempts to make good use of the 3D functionality of the console hardware. While there isn’t a huge amount of innovation from other tactical titles the way the game caters towards both new players and master tacticians while also bringing plenty of story to the table means its a favourable option on the 3DS. 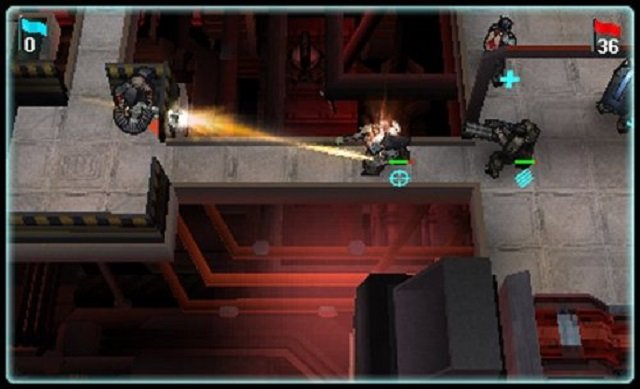 The story of Tom Clancy’s Ghost Recon: Shadow Wars will take players across the world to various environments as you use your elite soldier team to disable a secret Soviet system of bases that are being revived to seize power with a drone army. This conspiracy is centred around the current president Yuri Treskayev who is predicted to lose the current presidential campaign in Russia. In order to maintain his seat of power Yuri appears to be setting up neighbouring countries such as Kazakhstan to destabilise the area to prevent the elections from being completed as planned.

Split between a 30+ mission campaign that spans 7 chapters players will utilise their team of soldiers known as ghosts to complete mission objectives. Players can also access a number of skirmish and multiplayer maps to practice your skills against the computer or your friends. 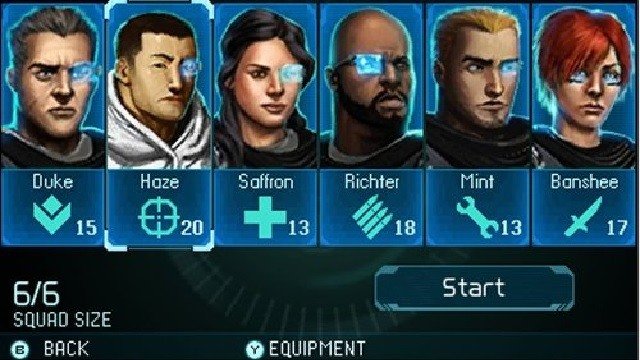 Regardless of which mode you play in Tom Clancy’s Ghost Recon: Shadow Wars the formula is similar though with players carefully picking their team from the six available classes with further customisation in their skill and equipment options. While your objective is regularly to defeat all enemies in the area there are plenty of missions with other singular or multiple objectives to meet. For example Pipeline Defense sees players holding the gas compressor for the full mission while a mission like The New Crew has multiple objectives from disabling enemy vehicles, regrouping at a particular location, deploying a defensive turret and then holding the area.

This is where the strengths of the six game classes need to considered with commando, engineer, gunner, medic, sniper and recon. The commando for example can be equipped to be either a counter to vehicles or personnel and uses an assault rifle and missile launcher combo. On the other end of the spectrum the medic focuses buffing allies with stim and boost kits that provide additional actions for other characters in your squad. Players are also occasionally joined by story characters that you are equally given control over to ensure they don’t mess with your intended strategy. 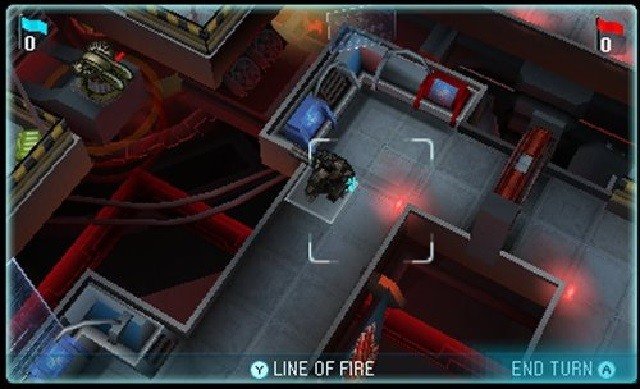 With these classes selected the battle system utilised by Shadow Wars varies little from other games in the genre with no new mechanics for turn based tactic veterans to learn. New players might take a while to wrap their head around the cover orientated mechanics but Tom Clancy’s Ghost Recon: Shadow Wars includes robust tutorials and 3 difficultly levels for each mission to ensure newcomers are also well accounted for as are veterans that want to turn up the heat.

For every level you do defeat and depending on the objectives you complete you’ll build up a reserve of player points which are used directly on your units to improve their abilities through a fixed skill tree, statistics (HP) and even equipment. This system is extremely well-designed and one of the best in the genre that ensures a smooth sense of progression throughout the campaign and gives you options around either making one unit your star or having a balanced team instead.