Toukiden 2 expands on the previous Toukiden: The Age of Demons title with a whole host of new deadly monsters and demons to battle. With a new open world also being thrown into the mix Toukiden 2 has a number of vast improvements over the original experience. Regardless of whether you are a newcomer to the franchise or a fan of the original Toukiden 2 offers a well rounded hunting title that has you tackling beasts of all imagination and in many aspects is even an improvement to the leader in the genre, Monster Hunter. 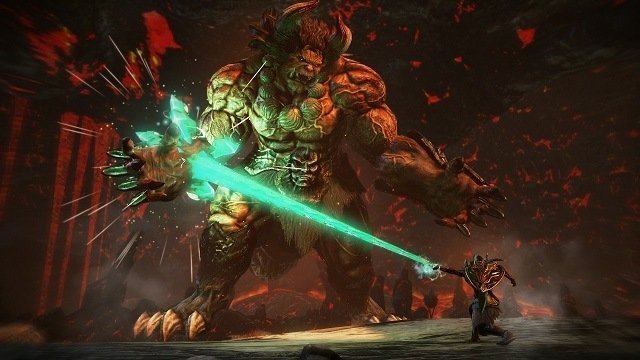 Two years after the original game players take on the role of a strange Slayer who has recently revived after a ten year sleep to find his surrounding area completely covered in darkness. This Slayer mythology carries over from the previous game whereby the Slayers were an ancient clan of warriors that protected the world in secret from the supernatural threat that hides in the shadows. Now out of the shadows the dark supernatural beasts need to be laid to rest once again by the extra power that the Slayers hold.

With the Awakening event releasing a vast array of Oni into the world and bringing back to life a number of lost places players will utilise their power to protect the human population in a number of fights against the beasts and the darkness. In disposing these Oni players can power up their own abilities through the release of fallen hero souls known as Mitama. Mitama is principally used for gear upgrades and enhancements to the powerful Demon Hand in your possession both of which are vital to the journey ahead.

This Demon Hand device was created in the lab and designed to give every single one of your thoughts a physical form. As the name implies it’s also a giant hand with demonic style powers that can obliterate the Oni while also granting access to interacting with objects usually not possible with a mortal hand. 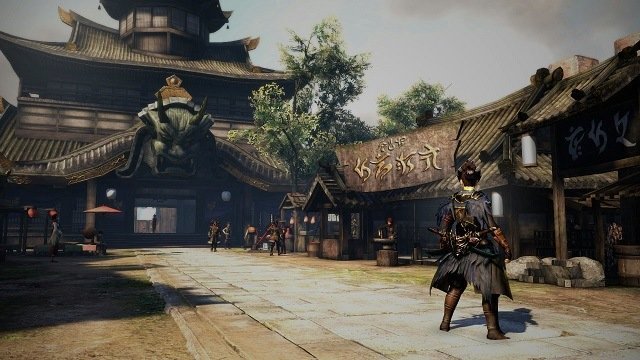 The most notable feature of Toukiden 2 when compared with the original is the new expanded open world with the previous hunting ground system being moved to the new alterations system. While open world in design certain areas are restricted until main story progress is made up to milestones.

Secondly is utilising the Mitama that you generate to summon your own Oni into the fight. Along your journey you’ll be able to boost these levels and upgrade them further with customisation available to make them uniquely helpful and also shifting the combat mechanics into a new direction. 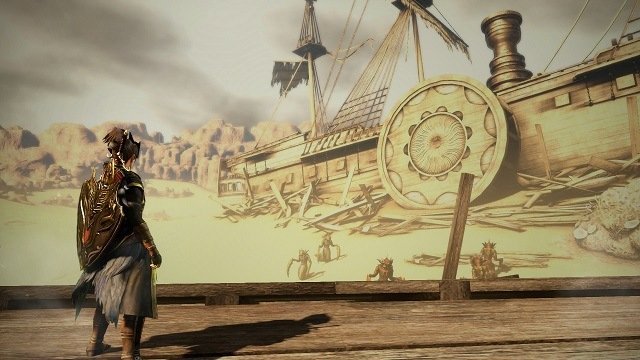 Other gameplay elements are very JRPG inspired with the overall story, voice acting and the setting inspired by the mythology of the East. Blended between every fight and quest you’ll uncover more of he underlying story with each new location discovered, unfortunately the majority of this is text based lore which requires significant reading to fully appreciate.

Toukiden 2 finds itself in a unique place with JRPG components standing alongside more traditional monster hunting gameplay, the result is a deadly mix for the right player with a number of nice mechanic shifts from the well known Monster Hunter franchise with the likes of automation to assist in your monster hunting grind.