Toukiden: Kiwami is the upgraded version of Toukiden, building on the original with a host of new characters, weapons and monsters to take gameplay to another demon slaying level. This edition lets players bring their data over from the original title allowing for continuity of your character’s story while also offering cross save and cross platform multiplayer. 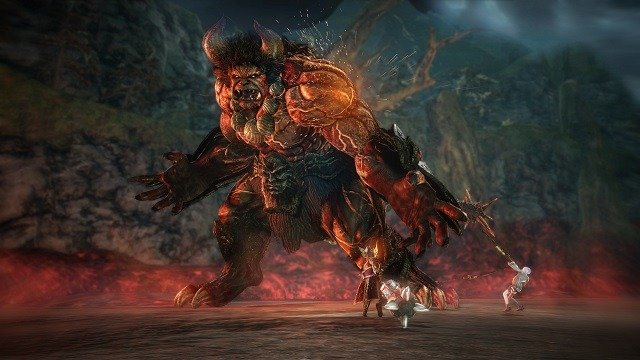 Set within a demon overrun game world that draws inspiration from the medieval Japanese era players move around the massive world accepting quests to clear different game areas with their party of warriors who are adept at fighting the dark demon creatures of the world with various means. For those that haven’t played Toukiden you’ll get to play through the original story first before experiencing the extra content (while imported saves can choose to skip this part of the game if they wish) ensuring the player is in complete control of their desired experience.

With this Kiwami game version doubling the amount of game content alongside new enemies, equipment and characters most will likely opt to replay Toukiden from the start as they explore the new skill opportunities and weapons throughout a full game playthrough and see how the world has changed from base game to enhanced version. 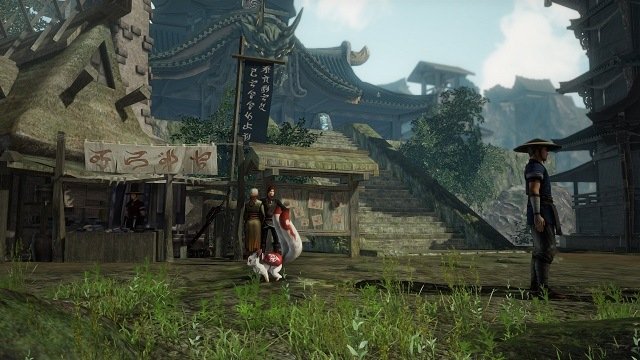 Combat is similar to other third person monster hunting games where you’ll combine your main characters skills and abilities with supporting characters controlled by the AI to dispatch a range of creatures with varying mechanics and associated best strategies. All of these characters (known as slayers) have customisable weapons, items and skills to facilitate the creation of a strategy that suits your preferred style or the particular style required to see you through the next major combat battle.

Building on the already fantastic base AI of Toukiden there appears to be a few small tweaks that make your companions as potent as ever and encourages you to not try and carry your team by keeping the best gear for yourself (although players can still try). Toukiden: Kiwami instead encourages a more balanced team with players able to lean on their geared up AI companions to perform specific roles in the team. 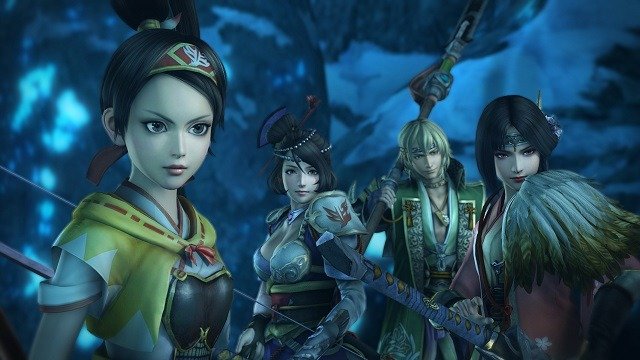 The equipment and skill curve is well-designed in Toukiden: Kiwami to support this with players purifying monsters after they are defeated to gain items for weapons and armour crafting. While abilities are gained through souls which are slowly gathered during gameplay and can be offensive, defensive and recovery orientated. These two systems often stay closely balanced to ensure you’re equally reliant on your equipment and skills while also providing two systems to give you ample and regular unlocks.

In the monster hunting genre Toukiden: Kiwami is near the top especially thanks to the expansion of content in the updated release of a game that was already highly acclaimed. Fans of developing a strong team to fight alongside them rather than battling alone will particularly enjoy what Toukiden: Kiwami offers with the reliable AI and customisation available.