Train Fever explores the business of running a train empire with a simulation adventure that challenges you to build a large scale transport empire across several towns with their own train needs. Using trains and buses you’ll get to craft the service lines and build around the terrain and social requirements within your financial constraints to deliver an appropriate level of services to turn a profit. Born from a crowdfunding campaign Train Fever was released in late 2014 and has since received a number of tweaks and further developments to build on from the base release version. 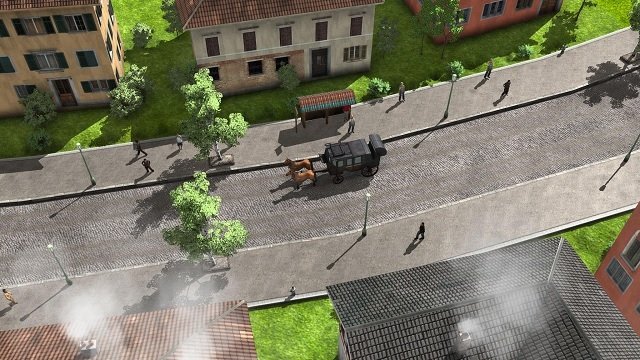 Gameplay is entirely single player based experience in Train Fever with around 20 hours of structured gameplay through the campaign mode that sends you to Europe and North America to tackle 14 distinct level challenges. Alongside the campaign players also have access to the free play mode that offers an endless game mode variation that allows you to build out the dream transportation network with a host of randomisation and customisation options to create your ideal challenge or sandbox. In this secondary mode this includes players having some control over this random generation with levers for map size, terrain, difficultly and starting time period (between 1850 and 2050).

This approach to explore transport from the dawn of 1850 and spanning 200 years gives players plenty of upgrades along the way as they go from basic horse and cart to advanced electric trains which are both fast, efficient and hopefully profitable. To achieve transport empire status you’ll have to use all these technologies available to you while designing profitable service lines for your available modes of transport and designing the appropriate infrastructure (like tracks and stations) to develop your transport company empire. 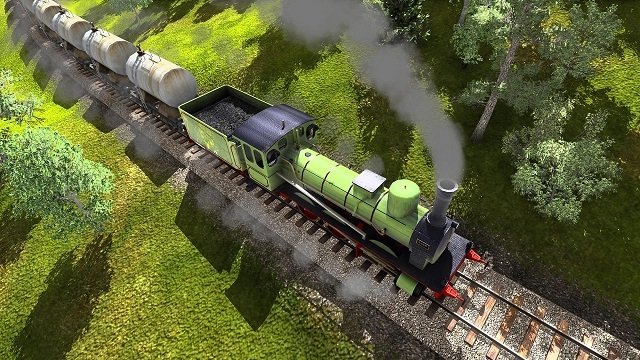 This time period range is also fundamental to the campaign setups that take players through a range of challenges to construct key infrastructure, transport a certain amount of goods (or people) and have a certain transport fleet size. Each of these rewards a specific medal for that campaign scenario which also encourages some replay of these challenges should players miss out on one of these the first time.

Central to all of these goals though is the transporting of people or cargo (e.g. oil and wood) to create a profit and then expand. The heart of these are the service lines with players easily able to craft separate routes for single or multiple vehicles to travel along. This is rarely as simple as drawing a line from town A to town B though with the costs quickly adding up if players intend to modify the land for a complete service line. 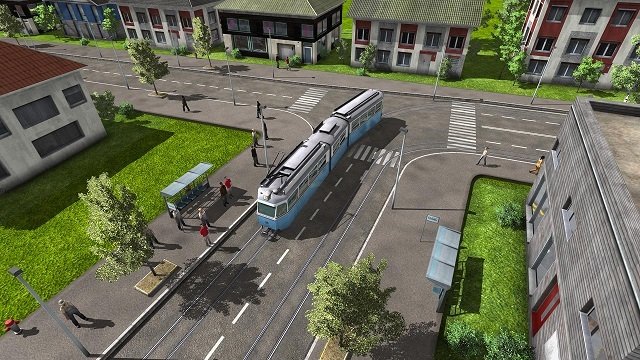 The UI behind these lines is also highly robust allowing players to easily analysis their most profitable routes and which vehicles are assigned to service it. This provides helpful information on what is and isn’t working and where to invest on better vehicles and upgrade the roads to raise the maximum travel speed that can be achieved that ultimately means more trips and thus profit. Station hubs are the key locations you’ll need to connect with your profit directly based on distance (as the crow flies) and the speed of the trip so there is a constant pressure to push your limits to maximise profits to meet your goals.

Games Finder is a Steam Curator and featured in the aggregate review scores data of MobyGames and Neoseeker.
FEATURED ON
Games Like Factorio, Games Like SimCity, Games Like Transport Tycoon
LEAVE A REPLY Cancel Reply