The long awaited MMO title known as Tree of Savior is finally upon us, with its cute and charming art style it aims to recreate the feeling of Ragnarok Online and other older MMORPGs like it. At the same time it looks to incorporate elements from the action RPG genre with its top down view and combat being reminiscent of the genre. 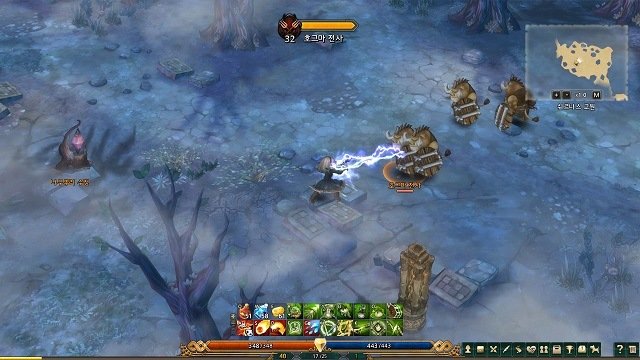 Your journey will take you across a landscape of beautiful graphics as you embark on a search for the goddesses of the world which finds itself in chaos at present due to demon attacks. What is most striking though is the style of the game which has an impressive aesthetic with anime undertones. The result is cute and charming non player characters to interact with on top of vast player customisation options.

Tree of Savior offers 5 core classes, the cleric, swordsman, wizard, scout and archer which are combined into different variants for a total of 76 unique combinations. While the core options are small compared to other titles this quickly branches out into dozens of variations at certain levels to alter your skill options accordingly. Uniquely some of these are classified as hidden classes requiring difficult quest lines or rare items to access. In addition to each base class providing modifiers to your stats such as HP, SP, recovery, movement speed, defense, block, critical, accuracy and attack speed your class comes with an icon which helps you interpret your role in party combat. This includes red offensive icons that signify your focus on damage dealing, the green supportive icon which means you’ll be focused on buffing, healing and controlling the battlefield, the blue defensive icon, the purple summoner icon and lastly the yellow business icon which shows the class is crafting or service focused for the in game economy.

This freedom in class options quickly allows unique builds to develop as you create a character that feels just right in your hands and supports your intended MMO playstyle. This is further enhanced through the fluid control scheme offered by Tree of Savior which includes standard MMO presets that require little customisation to function effectively. 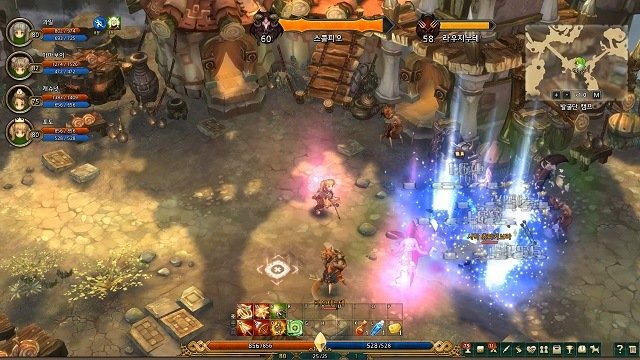 This tight control scheme is most evident in the hundreds of boss encounters within Tree of Savior where players will need to dodge attacks while landing your own auto-attacks or utilise various skills. No MMO boss would be worth hunting though without an interesting loot table behind it and Tree of Savior is no different with equipment, consumables, recipes, cards, materials, gems and premium items (limited to events and paid players) able to found, bought and sold in game.

Other familiar MMO mechanics that you’ll find in Tree of Savior include passive fishing, companions, crafting, guilds and status effects ensuring it has all the foundations of success for fans of RO (Ragnarok Online).