Tribal Wars 2 builds on the long running MMORTS experience that has been online for over 10 years, for both new players and old the second addition to the Tribal Wars franchise has plenty of great strategic gameplay to enjoy. 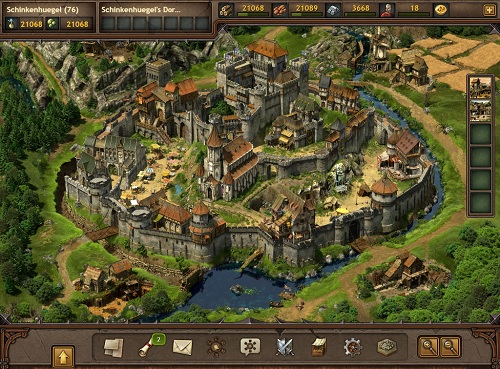 Tribal Wars 2 uses a Middle Ages type setting similar to most games in the genre. The game follows a fairly standard formula with players starting with a small settlement and slowly growing through invading or creating alliances with other players.

Every player controls their village by visiting various buildings which control different aspects of their society. The headquarters for example is used for all building construction while the barracks or other military buildings control troop creation.

As the name of the game suggests the game is all about tribes. These tribes are groups of players that have banded together for protection and in order to co-ordinate attacks. Tribes can set diplomacy with other tribes and also access their own private message board to make communication easy. Tribes can come with a variety of restrictions based on the server with most having hundreds of members.

These tribes play an important role in the victory conditions of Tribal Wars 2 which includes eliminating all opponents, holding a certain percentage of the game world or controlling certain special areas for a particular amount of time. 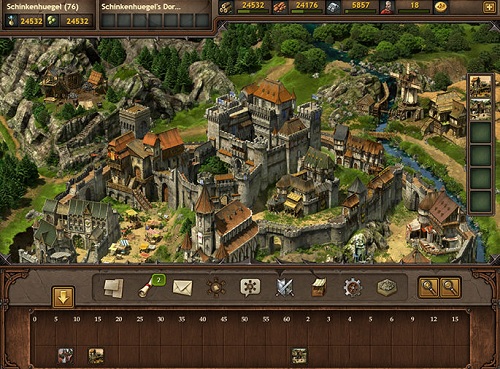 Combat is fairly typical for the genre with players sending out troops to other villagers with the result being based on the combined attributes of your troops, their morale level and some chance elements. Victory will give you some spoils of war and decrease the loyalty of the city you attacked and when this loyalty reaches zero the attacking player can seize control of it.

Having survived over a decade in an extremely competitive genre the survival of Tribal Wars 2 speaks for itself in terms of the games quality.