Continuing the franchises dictator focused gameplay Tropico 3 offers an entire island nation to players to run with ample opportunity to create your own banana republic with unique laws, economy and general design. As the third variation of the Tropico franchise you’ll find familiar construction and management gameplay with a number of enhancements to give you greater control of your nation than past titles and is more in line with the original Tropico rather than the pirate themed Tropico 2. 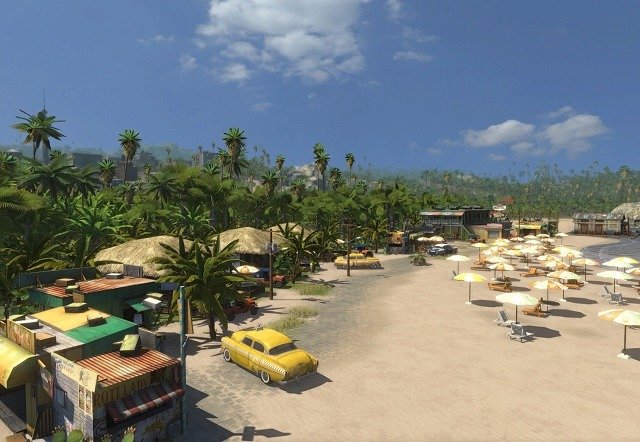 Most of your time in Tropico 3 will be spent in the campaign which provides a mission structure that supports the ongoing development of your island as you attempt to meet particular objective across 15 missions. In this campaign your role is that of ‘El Presidente’ who has recently claimed power over the island of Tropico which means it’s a fairly blank slate for your control but also a time of power consolidation for you as the new dictator.

As the new ruler of this island nation players are tasked with creating infrastructure, managing country resources and issuing laws for your people to follow. In addition to this players will have to please the seven different factions on the island that have specific needs and wants from you as the leader in order to keep them happy and prevent being overthrown entirely. 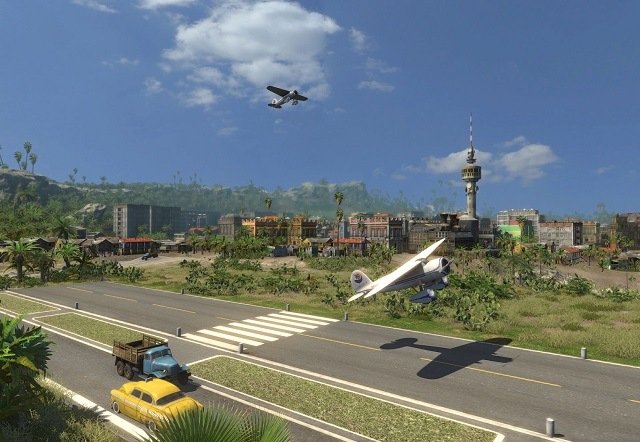 This need to please also extends internationally with the United States and USSR offering aid to the player based on their relationships with these world super powers (as the game is set at the height of the Cold War). On top of all this you’ll also have to dynamically react to various random events that could pop up at any time during your rule from natural disasters to huge price fluctuations in needed goods or materials.

These random events in particular are one of the greatest steps forward in the genre which in the past have been extremely limited or completely non-existent, adding significant challenge and diversity to your leading nation role. While other leaps forward for the franchise include the aforementioned political speeches, inclusion of new industries (oil and nuclear), same sex marriage law options, a new nationalist faction to manage and vastly more construction options. 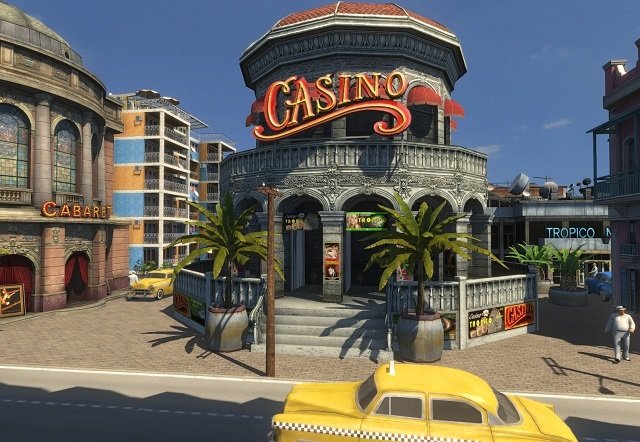 Your influence in Tropico 2 as the ultimate dictator is strong though and also means players can create their own timeline of historic events in game, customise their avatar and create powerful political speeches. Most of these mechanics also carry over to the random map portion of the game which offers further gameplay beyond the campaign.

Like the original Tropico titles all of this is wrapped with plenty of humour and never takes itself too seriously with your actions and external events being narrated by the local Tropico News Today radio station that always has plenty of satirical commentary about the happenings in your tiny banana republic nation.

With the expanded offering of Tropico 3 and the return to the setting of the original title it’s the perfect time to experience the life and challenges of being El Presidente.