Trove brings the blocky sandbox genre into the MMO arena with an expansive loot based title that mixes two leading game genres. In Trove players will select from several classes which will be your avatar for the adventure filled with making friends, exploring dungeons, enhancing your equipment and even building up your very own corner of the game universe. 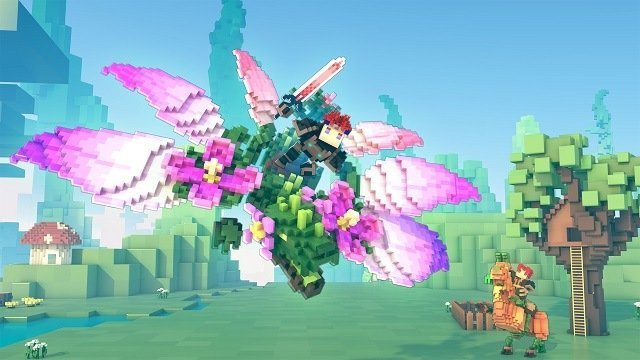 The pillar of this adventure is your selected class which each come with their own variant of a basic attack and a range of abilities (usually 3). In total there are currently 16 classes all of which offer a unique playstyle to offer with classes such as the Dino Tamer, Tomb Raiser, Pirate Captain, Shadow Hunter, Candy Barbarian and Neon Ninja. With these classes capturing all sorts of playstyles one could envision you’re bound to find a class appropriate for you with various melee fighters and ranged combatants to pick from along with everything in between.

After you’ve selected your desired class you’ll be taken through a basic tutorial which ends with you entering the central game area known as the Hub. From this central location players can enter portals with various level and loot ranges to expand their equipment as they tackle various challenges. With portals having minimum levels these serve as the primary sense of progression in the game as well as players work towards tougher and tougher portals. Within each portal you’ll find a unique biome along with unique enemy types paired with a number of dungeons that contain mini-bosses for improved loot hunting chances. 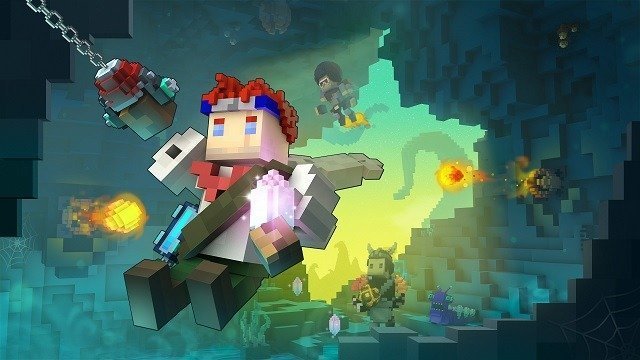 This loot is pivotal to your power level growth with several equipment slots (faces, weapons, rings, hats, helmets, wings and banners) for players to enhance with loot from their fallen enemies. Trove opts for a unique approach to gear though with only a small number of these items dropped directly from enemies with others requiring crafting or questing. With this paired with 9 levels of loot rarity from common to radiant players will find Trove to be a loot heaven.

Weapons are arguably the most deep loot mechanic at play with weapons spread across several sub categories of guns, staves, spears, bows, firsts and melee weapons which are class restricted. With the ability for weapons to roll more than a dozen stats such as damage, attack speed, movement speed, energy regeneration, max health, critical damage, critical chance, stability, health regeneration and jump rolling that perfect weapon with the right mix of stats for you and at the right potency provides that encouragement to continually dive into a new portal challenge. 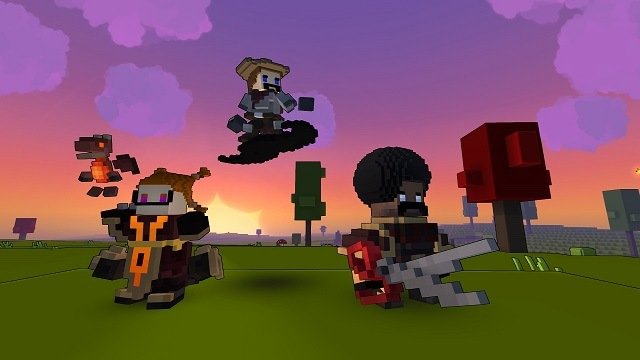 Outside of monster killing and loot hunting players can claim their own piece of land known as a cornerstone which allows players to create their personal home base that is unique to them and cannot be harmed by other players. For those that would rather collaborate on building projects the creation of clubs allows for this and provides an alternative to the core gameplay loop of Trove.

Considering everything Trove has to offer (and the free price tag) along with the continual improvements the game makes to expand the loot, challenge and social elements of the game it’s a fantastic loot sandbox adventure.

This review was first published on January 1, 2015. Read our update policy to learn more.