True Crime: Streets of LA tells the story from the other side of the tracks with players playing the game as a police officer rather than the many crime based GTA clones out there. The game is the first in the True Crime series and released in November 2003. 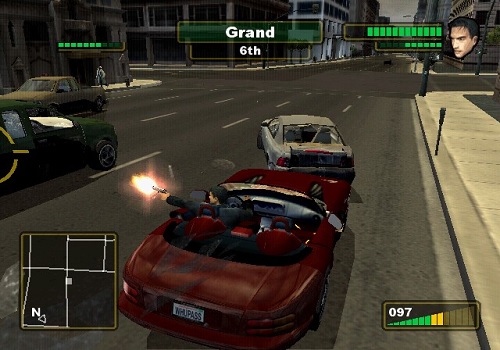 As you might expect Streets of LA is set in Los Angeles and features most of the same street names and landmarks as the real Los Angeles with only minor changes. Players will be able to visit many of the popular Los Angeles landmarks during gameplay including the Hollywood Sign, Santa Monica Pier, FoxPlaza, Pershing Square, Union Station, Paramount Pictures Studios and countless others.

While playing True Crime: Streets of LA players take on the identity of Nick Kang who is a young detective that prefers to catch criminals in highly unorthodox (and often destructive ways). After returning from his most recent suspension players will find themselves investigating a series of bombings that are believed to be the work of the Chinese Triad. Players will then work through their own backstory while battling the Triad and a number of crime lords. 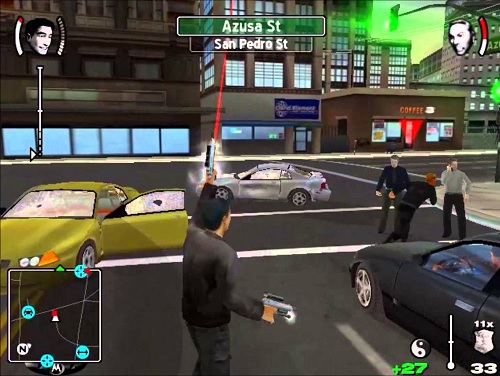 From a gameplay perspective players will find the gameplay reflects what Grand Theft Auto III had to offer with players able to mostly do what they want, when they want and however they want. Every action in the game has a direct impact on the players “Cop Points” though which need to be carefully managed. Good actions reward the player with good points while questionable actions give bad points and if the player accumulates enough bad points will eventually be exiled by the police force. These points also have a direct effect on the game ending which can be one of several possibilities.

If you’ve decided it is time to fight for the good guys in an open world game its hard to pass up on True Crime: Streets of LA which captures the open world gameplay popularised by GTA but wraps it up in a cop package.

This review was first published on April 5, 2014. Read our update policy to learn more.