Twinity is a virtual world that allows you to explore 3D environments through the eyes of your own customised virtual avatar. While this gameplay experience is similar to other virtual world titles Twinity has one primary selling point to fans of the genre in that it has a focus on recreating real world cities with the likes of Berlin, London, New York and Singapore. While this focus was primarily the case for its open beta during 2009 the legacy of that time remains with a number of real world city locations available alongside non realistic locations for meeting other players. 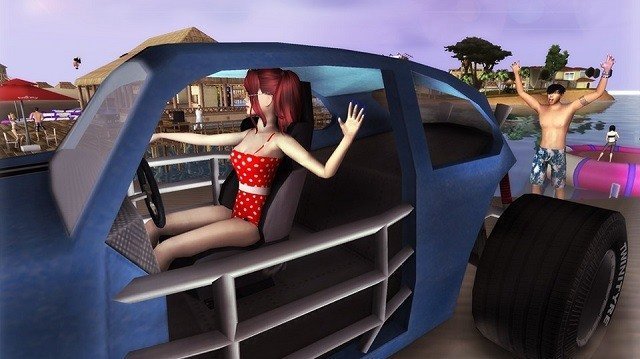 In Twinity players take control of their own avatar, known as a Twinizen (a play on the word citizen) and are able to explore vast 3D worlds in order to make friends with other players. While the original focus was on realistic replicas of real world cities as mentioned above the game has slowly begun to develop more fantasy style environments and even competing directly with the most popular virtual world of them all, Second Life.

One of the most fun and attracting unique aspects of Twinity is the Photofit tool which is used when creating a new avatar. Instead of having to manually recreate yourself in the virtual world one avatar facial feature at a time Twinity allows players to upload a photo of themselves which the system will use to create a similarly styled avatar. While not absolutely a perfect tool and dependent on the photo quality you put into the Photofit system this is a tool not offered amongst other virtual world games and can provide significant time savings on account creation alongside helping you build a greater connection to your character. 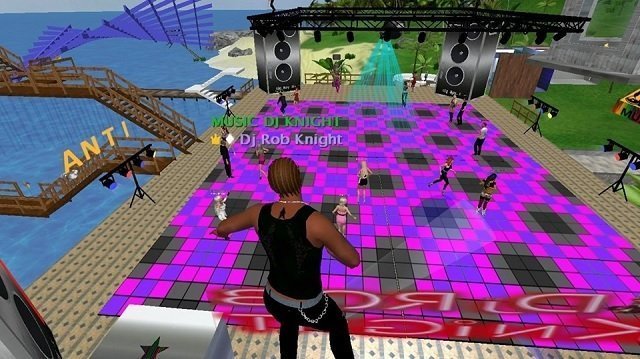 Players can then use this avatar and pair it with the real name to live out an alternative life experience within the virtual Twinity world. Alternatively the option is still available to create your own avatar from scratch to create an entirely new alter ego.

Not wanting to stay away from the core mechanics of a virtual world title outside of this Photofit mechanic Twinity has a fairly typical virtual world experience and gameplay loop which revolves around user generated content. This content created by other Twinzens of the game expands to the likes of in game products, clothing, shops and even clubs from the games most devoted fans. 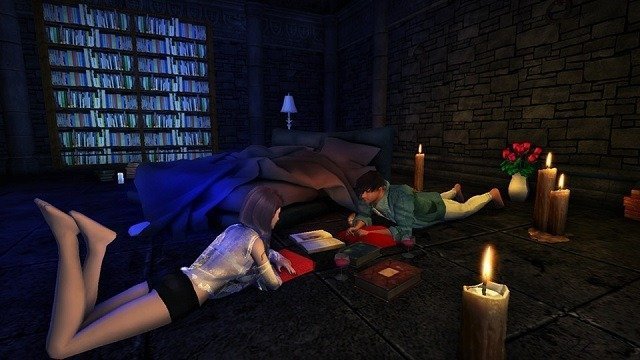 This ties in closely with the Twinity game currency of Globals which can be earned through participation in content creation or events. Globals. Globals are then subsequently spent for everything in the Twinity game world from purchasing clothes, to furnishing your virtual apartment and all your other avatar or account needs.

Twinity is a nice alternative to Second Life and similar virtual world games and is generally considered to be a little more welcoming and friendly to new players within the community. Like any virtual game that relies on other players though you’re experience will vary.