Two Worlds II is a 2010 released action RPG sequel to the 2007 game that makes huge improvements over the original adventure. Featuring a familiar formula of expansive fantasy world, exploration, questing and character development Two Worlds II is available across Windows, Mac, Xbox 360 and PlayStation 3. The base game was later expanded through several expansion packs and a HD game version that provided graphical enhancements. 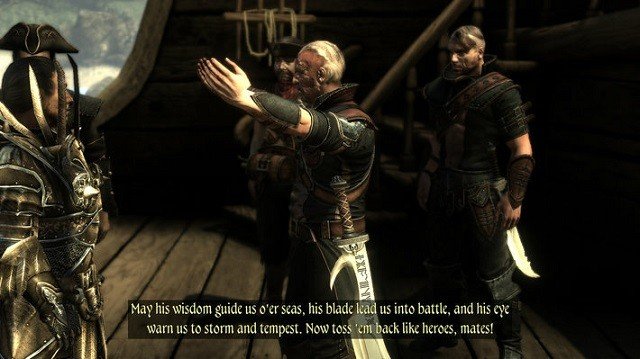 The fantasy world of Two Worlds II has the usual fantasy tropes with a dark lord named Gandohar who has self crowned himself as emperor of the world after a campaign of evil. Known as Antaloor this world is split into three different continents and while the first Two Worlds explored the western most continent the sequel is set in the centre continent which also holds a number of islands. Having dispatched the God of Fire known as Aziraal the dark magic of Gandohar has tainted the land while players have rotted in one of Gandohar’s castles after their capture five years earlier.

In the present day though players are rescued by the unlikeliest of allies with the Orc race mounting a rescue mission for the player given their faith in your abilities. With a successful escape players are now free to begin freeing the surrounding settlements from darkness while digging into Gandohar’s past for a potential weakness and ultimately save your sister Kyra who is still in captivity. 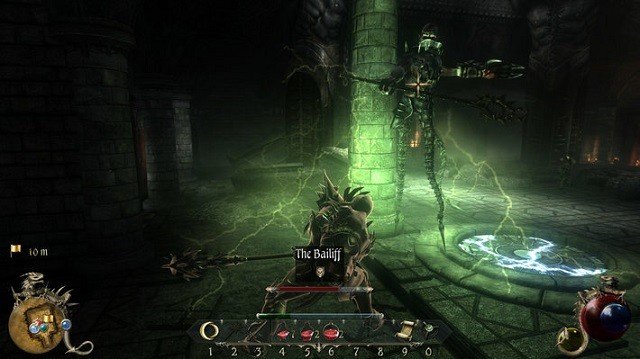 Starting this Two Worlds II adventure players are mostly a blank slate which gives you the ability to design a character that appeals to your preferred playstyle. Two Worlds II offers a fairly typical three pathways that let you build towards a mage, ranger or warrior archetype. The foundation of this is the four main stat attributes that you can invest in while levelling up which offers endurance for health gain, strength for warriors, accuracy for rangers and willpower for mages.

This is then layered with a variety of game skills which do allow some hybrid character styles to develop although are going to be mainly reserved for advanced players. Split into warrior, ranger and mage skills it’s always clear where your focus should be for your end game goal and can be invested in with each level up to a maximum of 10. 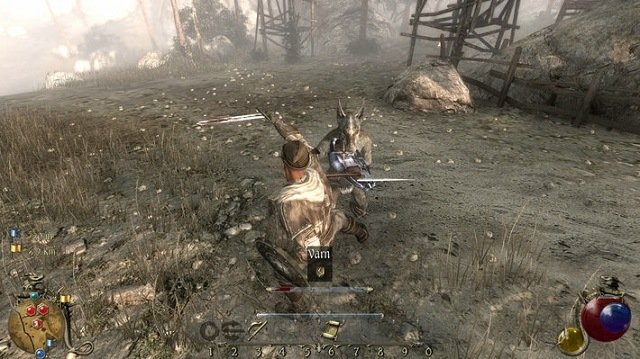 The warrior skills include likes of defensive stances, fire empowered strikes and a blunt force stun with maces. Meanwhile the ranger has multi arrow, buffs to their bow draw and arrow enhancements like fire, ice and poison. Lastly the mage skills grant you mastery over the air, fire, water, earth and necromancy magic types. Alongside these combat focused skills players also have access to the assassin, crafting and general which focus on stealth, crafting and survivability respectively to provide an added layer although are not a class in itself with a lack of combat abilities in these skill trees.

Two Worlds II is basically an open book from early on in your adventure and after creation of your customised character most areas can be explored provided you can overcome the difficult monster that stands in the way. The story is similarly designed to be non-linear with quests and side quests guiding you to certain locations but doesn’t stop players going off the main path. While most of this early exploration takes place on foot you can eventually ride on horseback, sail the seas or teleport to places you have previously discovered to save time.