Tyrant Unleashed mixes card based strategy with fast paced battles to create a science fiction trading card game that is sure to entertain regardless of your chosen platform (browser, iOS and Android). 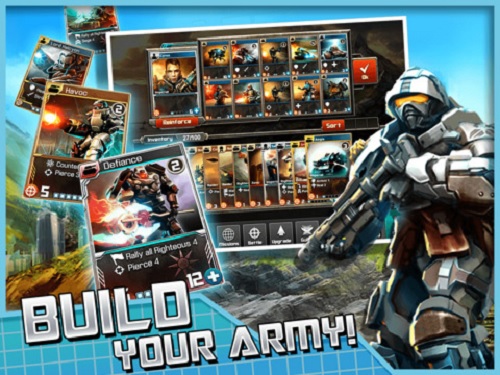 Set close into the future players will be fighting against Typhon Vex who leads the cunning Raiders faction. To combat this threat players will have to create the ultimate deck of noble Imperial warriors to complete the campaign driven experience that is on offer.

When you decide that you want to take a break from fighting against Vex players can choose to jump into the PvP aspect of Tyrant Unleashed and take their deck against another player. With a competitive leader board, PvP events and even guild wars players will find the PvP just as fleshed out as the campaign experience.

With hundreds of different cards in the game Tyrant Unleashed offers just enough strategy depth to keep you from being overwhelmed while still offering enough variety to make you feel really invested in your deck design. Collecting, upgrading and even combining cards to take you one step closer to your desired deck always feels satisfying in Tyrant Unleashed.

In terms of combat and core gameplay Tyrant Unleashed is fairly straightforward as far as the TCG genre goes with players drawing a card each round and placing them in front of their Commander. Your goal is to take out the units protecting the enemy Commander and take their health down to zero. 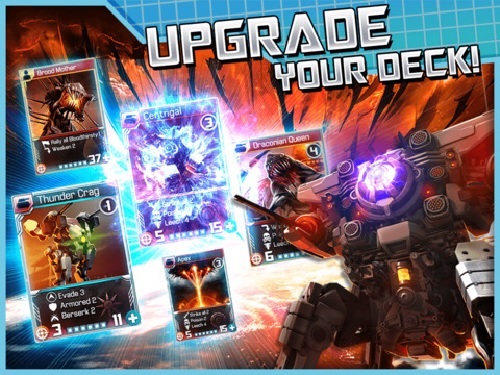 Along the way players will also be able to activate their units abilities which vary from card to card which is where the real depth of gameplay begins. You’ll never feel out of your element though thanks to the way this complexity is slowly released into the game experience.

Tyrant Unleashed might be simple in design but it’s also an incredibly fun and strategically deep trading card game.

This review was first published on September 29, 2014. Read our update policy to learn more.