Uncharted 2: Among Thieves is a PlayStation 3 exclusive (later brought to PlayStation 4 as a remaster) that takes you across the globe in an impressive action adventure with a sprinkle of environmental puzzles. With the second release in the Uncharted franchise improving on the original you’ll find a wealth of enhancements in the areas of story telling, character development and voice acting. 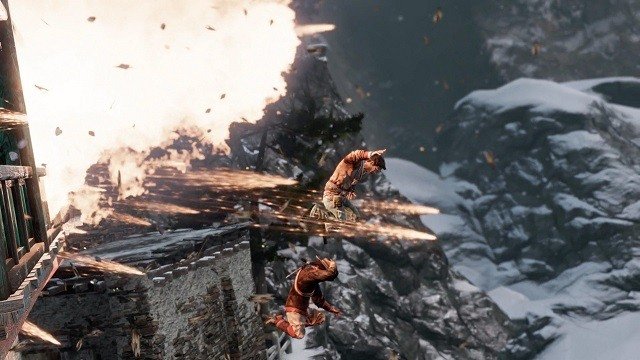 Like the original Uncharted the game follows the adventure of Nathan Drake across a range of environments as he hunts for fame and fortune and deals with the challenges of doing so. Uncharted 2 focuses on the lost fleet of Marco Polo, a story involving the loss of over a dozen ships and several hundred crew along with the treasures and resources on hand. How did Marco Polo lose so much and what was he really searching for? You’ll get the chance to discover this for yourself during your adventure which ties in historical events from the real world.

In terms of gameplay Uncharted 2 is not short on offering variety to the player with a mixture of shooting, climbing and puzzle elements. All of these gameplay mechanics have seen nice refinement from the original with much of your time spent in the third person cover orientated combat. While exploration and puzzles take a supporting role these are by no means underdeveloped either offering a rich array of mechanics and variety which also create a sense of adventure in the process. 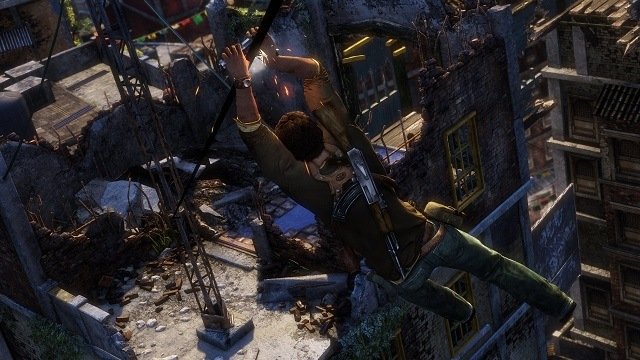 Drake can equip a variety of weapons throughout this adventure with plenty of different weapons with their own advantages in combat. While grenades can also be used these are fairly rare in comparison to other weapons and thus see seldom use. At the heart of combat is the cover system which has grown increasingly popular in console games with players able to duck in and out of cover during a fight without significant button input. Players aren’t forced into fire fights though with the option to pursue a more stealth based approach to gameplay if they wish (although some missions are quite obviously designed with this in mind.

Treasure hunting fans of the original game will also rejoice at the inclusion of special treasures around every level that the player can collect if they search hard enough. While some of the early ones are fairly easy to find you might have to spend hours hunting for the hard to reach or well hidden ones. 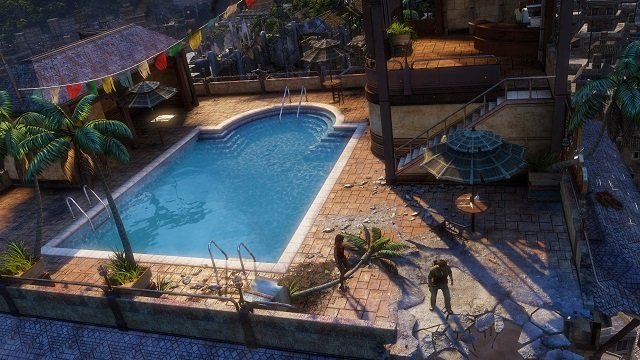 Outside of the single player treasure hunting adventure plenty of development time has also gone into developing multiplayer in Uncharted 2 with options for both competitive and co-operative gameplay to build on the base experience. Co-operative is particularly brutal on harder difficultly levels so there is plenty of replay value as you push yourself and up to two friends to the limit of your Nathan Drake abilities.

This review was first published on July 25, 2014. Read our update policy to learn more.