Uncharted 3: Drake’s Deception continues the Uncharted series with action, adventure and third person shooting that the series is known for. Just like previous games the title is a PlayStation 3 exclusive developed by Naughty Dog. 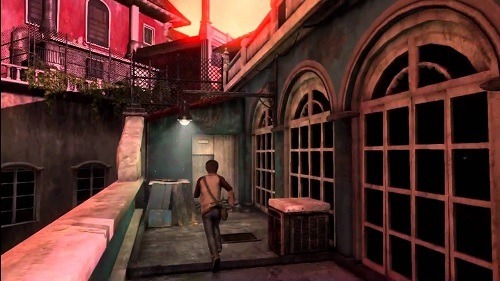 This time around players will join Nathan Drake as he adventures through the desert in search of the lost location, Iram of the Pillars. The game has a large variety of environments that players have the opportunity to explore though with jungle sequences, a sinking ship and plenty of towns in between. Plenty of these settings are completely over the top which is part of what the Uncharted series is all about. Fans of the series will recognise many of the characters that make an appearance throughout the game although there are plenty of new ones as well.

Gameplay is similar to the other games in the series with an emphasis on puzzles, exploration, platforming and cover based combat. The game is a much more combat focused experience than other games though with the latter half of the game being particularly focused on large fire fights.

Melee combat plays a much more important role in Uncharted 3 as well and is mostly used during stealth based approaches when the player doesn’t want to alert everyone to their presence. 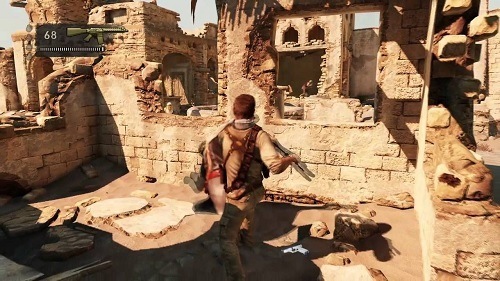 Uncharted 3 has given plenty of focus on building the multiplayer experience offering the same competitive and co-operative options as Uncharted 2 did. The most notable improvements to the multiplayer environment is the inclusion of unlockable equipment which lets players have greater customisation over their character load out.

Uncharted 3 lives up to the Uncharted name offering the same level of detail that you’ve come to expect from the franchise. The games emphasis has shifted dramatically from the first game though to be less about the puzzles but it’s still an overall enjoyable experience.

This review was first published on October 25, 2014. Read our update policy to learn more.