Uncharted Waters Online is a sandbox focused MMORPG that is set in the great age of sea travel between powerful nations. Explore the world in a century of the past as you trade from Europe to Asia and beyond as you fight for influence as Venice, France, Ottoman Empire, Netherlands, Spain, England and Portugal. With this player driven game world paired with large scale naval battles Uncharted Waters Online has carved out a niche in the MMO arena with its setting unlike the usual fantasy adventures. 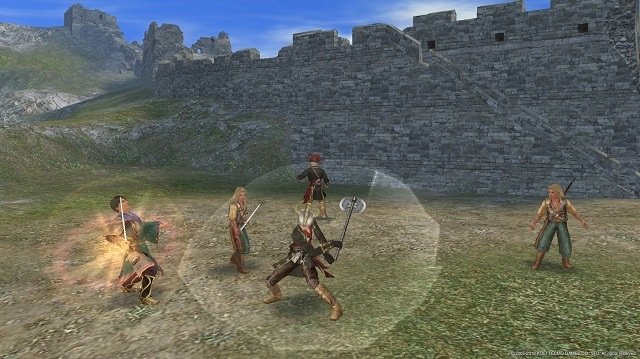 Set between the 16th and 18th centuries players can expect a game world that represents that fact, you won’t find high fantasy here but rather a semi realistic game world complete with swords, historical ships and basic firearms. The towns you’ll visit and the general politics of the age are also recreated with appropriate accuracy to make players feel like they are taking a step back in time to the golden age of exploration. Note that not everything is perfectly accurate with a number of real world timelines smashed together to ensure players have ample single player and multiplayer content for the various nations.

Uncharted Waters Online encourages players to explore their own path within this setting which can range from adventurer exploring all the lands of the world to merchanting your wares in every dock or instead fighting for one of the many causes. Regardless of the approach that you take the sea is the prime enabler to Uncharted Waters Online as you travel from key location to location. Not only is the ocean vast with many ports to dock at but also has a number of ships to combat, shipwrecks and other events. When sailing though you’ll need to ensure you bring the right supplies to fight off scurvy and mutiny. 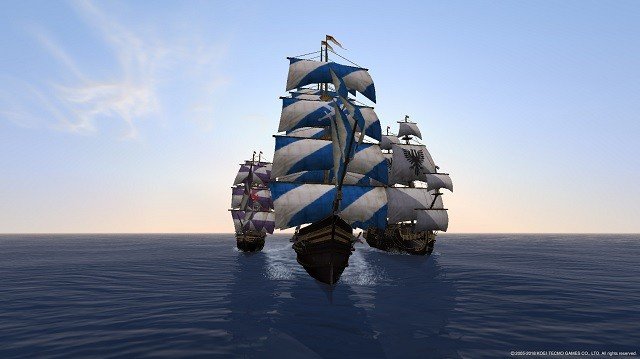 Players customise their character before facing this sea based world with a range of visual options alongside a nation and job that can be changed later although starts you as an adventure, merchant or maritime guild member depending on your selection. Adventurers specialising in finding discoveries, traders earn better prices for buying and selling and maritime players are efficient repairers of ships. From this starting point though players can further customise themselves with a diverse list of skills across adventure, trade, battle, aide and language skills.

Options include things like sail handling, steering, provisions, storage, surveying, accuracy, cleaning and cleaning. Impacting all the small mechanics of Uncharted Waters Online these skills will broadly improve your ability to engage in combat, give you better efficiency of resources and unlock potential pathways for missions. 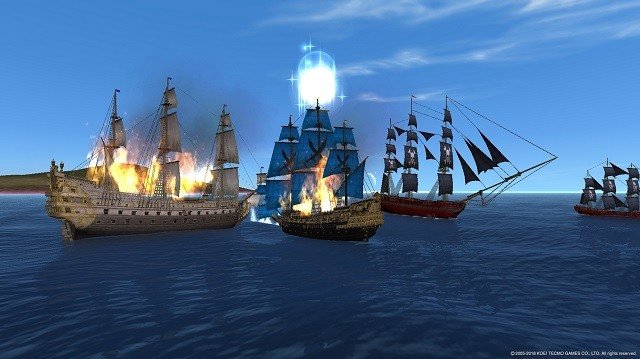 Like most MMO adventures these missions are the foundation of your adventure which similar to classes are across adventure, trade and combat. This can see players obtaining treasures from maps, fighting pirates, moving resources between ports provided you have the right permits and building your own ship.

This review was first published on December 16, 2014. Read our update policy to learn more.