Underrail is set deep within a post-apocalyptic setting, relying on turn based isometric gameplay the depth is second to none. It’s a homage to many games of yesteryear and ideal for those seeking a nostalgic trip into a wasteland environment. 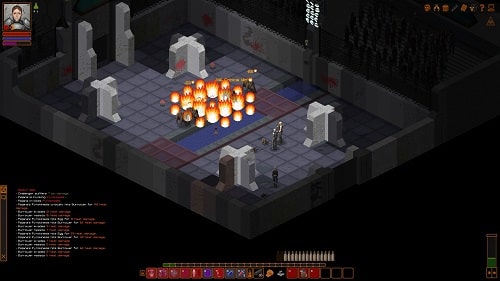 Coming out of a 3 year Early Access status the game takes place far into Earth’s future where the planet has become uninhabitable. Human settlements are few and far between with the majority finding shelter within the metro network where conflicting faction ideals struggle against each other for survival and supremacy.

Following the politics of this underground world the game is centred around the fights over the most important of resources, food and liveable space. While there are also a number of background elements to the story the aforementioned fights are the fore front.

Your avatar for this adventure starts as a blank slate, fighting as a new member of a station on the fringe of the Underrail landscape. The game also includes plenty of opportunity for players to side with competing factions down the line.

Gameplay is similar to the old school role playing games that combined isometric views and turn based combat. Accordingly the pinnacles of the game are heavy character customisation, great writing and plenty of freedom. 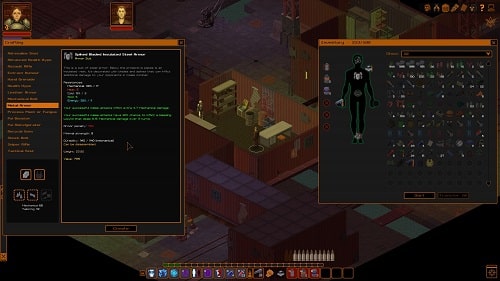 Drawing from the likes of Dungeons & Dragons and even the Fallout franchise Underrail’s character system is a classless allowing yo to pick the skills and abilities that suit your playstyle. This goes hand in hand with a detailed turn based system that offers all the foundations in addition to special abilities and utilities, adding a little more strategy than most.

Craft your ideal character and venture into the dark post apocalyptic metro in this modern take on the classic genre.

Games Finder is a Steam Curator and featured in the aggregate review scores data of MobyGames and Neoseeker.
FEATURED ON
Games Like Fallout, Games Like Wasteland 2
LEAVE A REPLY Cancel Reply