Urban Terror offers a free first person shooter that was developed off the Quake III Arena software and grew from mod like beginnings to eventually become is own independent game that continues to operate a decade later. While first released in 2000 Urban Terror achieved standalone game status in 2007 with continuous development since that time. 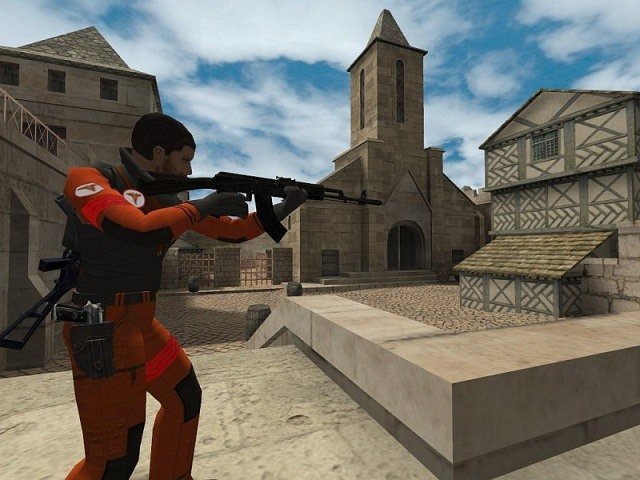 Urban Terror has changed many times since these early days of development and these days resembles something akin to early Counter Strike releases that many fans of the genre have likely experienced. Urban Terror offers an interesting mix of focused realism in some game areas while opting for non realism in others which in turn makes for gameplay that aims to remain fun, fast paced and easily accessible to encourage a consistent flow of new and returning players. The realism elements employed by Urban Terror focus on limiting the amount of gear players are able to carry to keep it within realistic expectations of what a soldier would be able to carry on them in a real urban warzone.

Urban Terror also makes use of a realistic damage model that alters damage based on where players are shot. While this is not significantly different from most modern shooters Urban Terror goes that little extra step by using this damage on body parts that is registered separately for torso, head and limbs to impact on player movement when limbs are damaged. 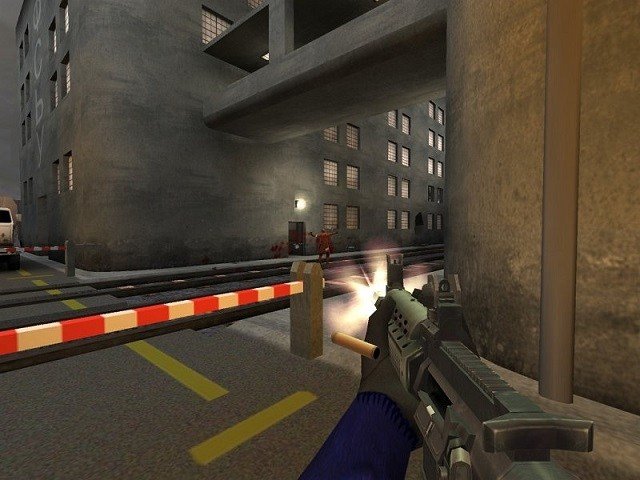 While focusing on realism in some selected elements Urban Terror isn’t completely based on realism and retains the Quake III Arena approach to movement which keeps games very fast paced. This Quake like movement allows players to easily jump around the map with great pace while also power sliding and even wall jumping which gives the potential for some flashy player kills. Some of the community in Urban Terror is even focused on designing maps specifically to utilise these mechanics in an obstacle course type fashion (maps known as jump mode) where the goal is speed rather than killing.

There are no shortage of other game modes waiting for you in Urban Terror either with everything else you would want from a modern day FPS game in terms of variety. Options include team deathmatch, capture the flag, free for all, last man standing, follow the leader and defuse which any fan of the first person genre would be familiar with from other titles. 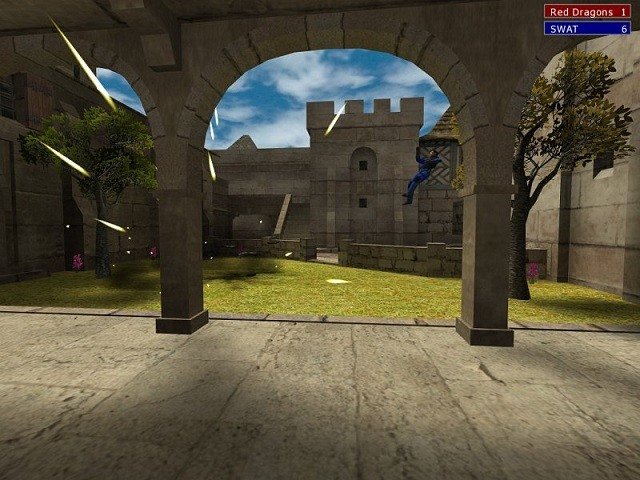 If you want a fast paced, free to play game that is easy to get into and provides a mixture between Quake III Arena and Counter Strike with a touch of realism mechanics on top then you’ll like the Urban Terror blended approach to gameplay.