Vampire: The Masquerade Bloodlines is an action orientated role playing game that explores the rarely touched vampire fantasy for a video game setting. Offering deep role playing mechanics players customise their recently converted human to design their own playstyle through the vampire filled world full of story, choice and challenges. 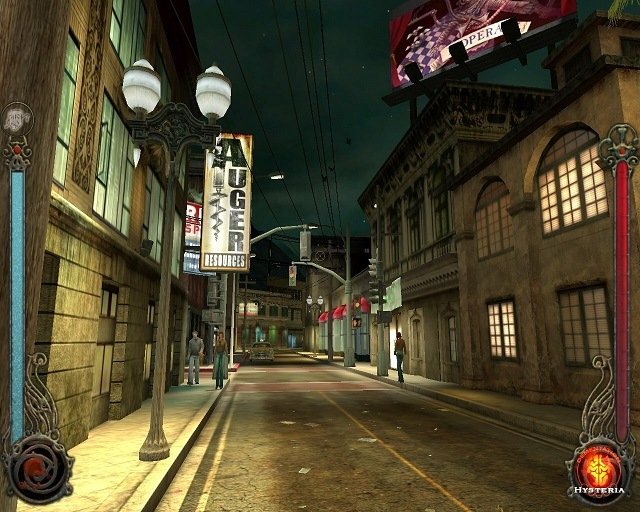 Set in a modern day Los Angeles players explore four unique game areas that include downtown, Santa Monica, Hollywood and Chinatown that each have their own mysteries and characters. Vampires are not a recent addition to this world though and have long shaped the evolution of society alongside their equally dark monster cousins of werewolves and demons. Humans are unware of the dark powers that surround them though due to the strict of code of ethics employed by vampires. The current vampire regime is split into seven separate clans with their own specialities, lore and despite different views are still united in their shared beliefs that vampires should remain hidden.

Joining this world as a newly transformed vampire after being killed as a human and being resurrected into your new form and being sent on various errands for your new master. From here the game quickly develops into something broader that centres around an ancient relic that may see the vampires at the end of their days for eternity. This relic known as the Ankaran sarcophagus is said to hold the body of one of the original vampires who has power beyond imagination which could trigger the vampire apocalypse known as Gehenna. 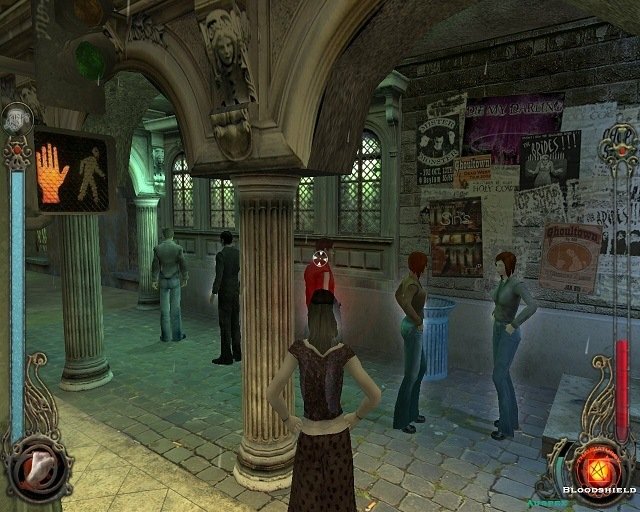 Played from either a first or third person perspective players craft their own story through the vampire filled world while joining one of the seven clans that provide you with your initial disciplines and how various NPC encounters unfold. This creates potentially 7 different adventures for players in Vampire: The Masquerade Bloodlines as you explore each of the unique pathways, advantages and disadvantages of the factions. The Nosferatu for example are one of the most hideous vampire clans that leaves them unable to fully appreciate the world above which has made them specialists at feeding off rats. Meanwhile the Toreador clan are almost indistinguishable from humans that allows them to walk freely among the human world creating an entirely different adventure.

Beyond clan choice players also acquire new disciplines over time with gameplay through training and acquire various rewards for completing main and side quests that enhance their character. In particular a wealth of melee and ranged weapons await players that is further enhanced through various utility items for diligent players. An attribute and ability system throw gaining levels also promotes character growth and improves your success at various combat and utility tasks. 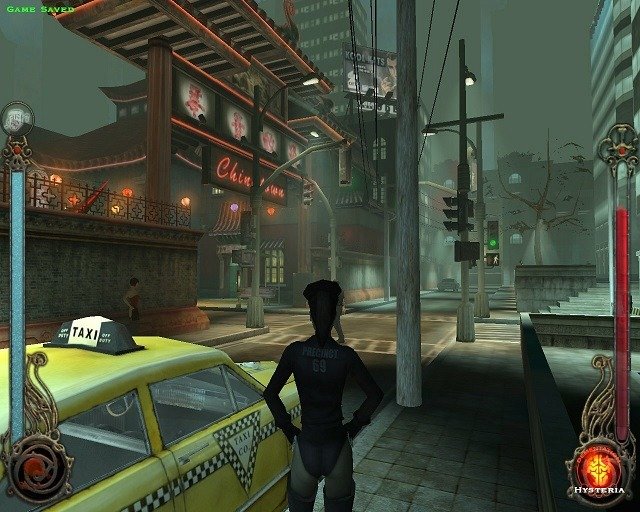 While the weapon options of Vampire: The Masquerade Bloodlines is diverse stealth is equally a viable path in the majority of encounters and adds another layer of choice in your adventure to ensure it feels like your own. With the entire modern day Los Angeles mostly free to explore from the start of the game the twists and turns that your vampire makes will be distinct from another person’s playthrough.