In Velvet Assassin you play Violette Summer, a World War II British Assassin sent alone into German territory with no official backing to disrupt the Nazi plots and help the allies win the war from behind the scenes. Velvet Assassin is inspired by the true story of British secret agent Violette Szabo who was captured during World War II and deported to Germany from the German controlled territory she was captured. 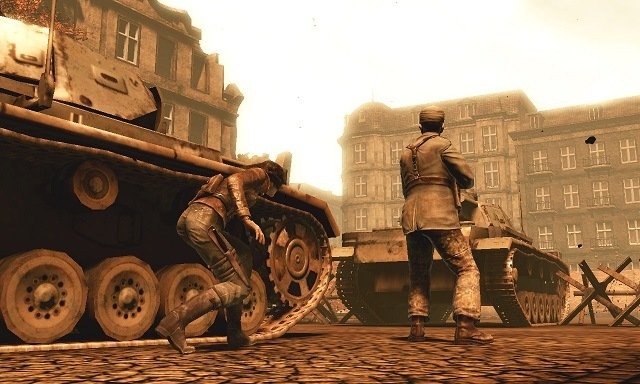 Velvet Assassin begins with you in a hospital bed, with morphine syringes scattered around you, while not clear to players on the circumstances it appears the players are suffering from injuries obtained in their last assassination attempt. Loaded up on morphine players begin to drift into a series of dreams, recounting 12 previous missions for you to experience first hand. Violette is by no means a junior assassin though and despite starting  your first mission equipped with nothing but a dagger you’ll find your ability to execute stealth attacks on German soldiers is unmatched and the reason you’ve been chosen for these beyond enemy line assassinations to turn the tide of World War II.

Players are by no means limited to this stealthy melee focused style of assassination though with your second mission onwards providing players access to a traditional World War II gun. Reflecting the era this gun is by no means a complete force equaliser though and can prove ineffective and sluggish against the fully armed German soldiers. If carefully planned though you’ll find it to be a reliable tool to push your advantage alongside the other more amusing methods to dispose of guards which includes pulling the pin from an oblivious guard’s grenade on their belt. 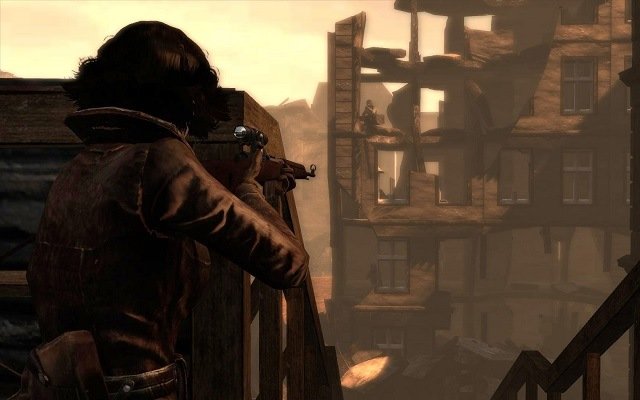 To aide your assassination and espionage players can make use of the morphine mechanic of the game giving players some supernatural like powers to dodge out of a sticky situation. These morphine syringes are limited to each mission and allow players to enter a trance like mode which will blur your vision slightly and slow time allowing you to attack a soldier head on or simply make that quick getaway you need. While a handy get out of jail free card the limited number and duration of morphine available stops it being a completely game breaking mechanic (unless significantly upgraded at least).

These upgrading options are tied closely to experience points that are earned for finding collectible items and secret achievements during your dozen spy missions. With these points players will be able to upgrade the aforementioned morphine to boost both the number and duration, improve their sneaking speed or bolster their strength to provide additional durability from bullets. While designed to give you the ability to customise your spy the design of game levels means you’ll get the best bang for buck from stealth and morphine. 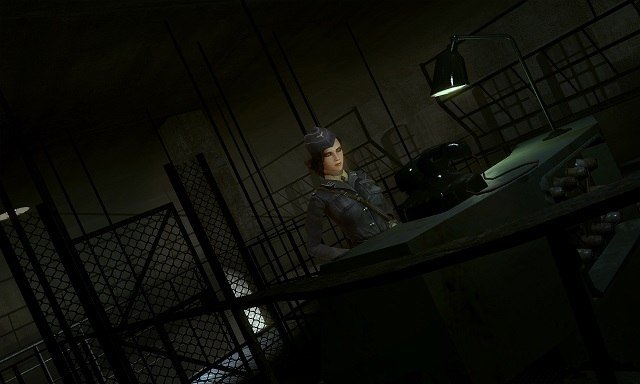 Like other spy focused adventures Velvet Assassin requires patience with many moments of waiting patiently in a bush as you wait for soldiers to finish chatting (on the plus side, the soldiers often have interesting conversations that you can eavesdrop on). Velvet Assassin also does a good job of adding backstories to major targets and the everyday soldier by leaving letters written by soldiers to their wives at home often talking about how horrible life is in the army although other times discussions are a bit more grim.

This review was first published on September 17, 2014. Read our update policy to learn more.