Vindictus is a MMORPG is set in the same universe as the popular Korean MMO of Mabinogi although dramatically shifts the focus towards action combat. While the anime themes and associated character outfits are there players will find a deeper MMO adventure that drives engagement through combat, quests and community. Set hundreds of years prior to Mabinogi Vindictus explores a darker place with players focused on clearing the way through the world for the fun and free Mabinogi world to thrive in centuries to come. 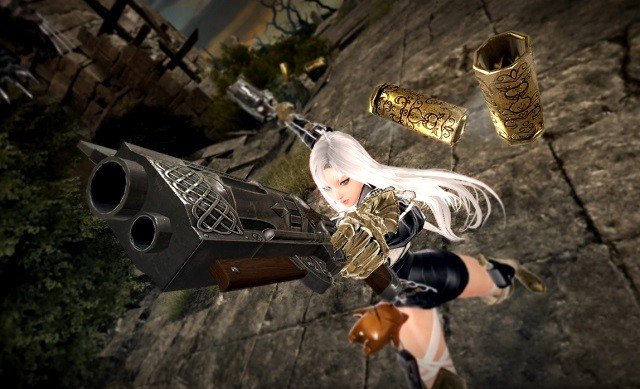 The first thing you’ll notice about the MMO world of Vindictus is the way that the story is woven into the start of your experience and sets the foundation of your difficult adventure instead. Primarily a war torn setting players will quickly learn of a malevolent force that covers the lands with monsters that are slowly terrorising the small remaining safe havens of the human population while they hold out hope for a single hero to rise and push back the cloud of darkness. This is paired with strong graphics to bring this world at the edge to life with players taking on the role of a human as they fight against the Fomors in a series of episodes that players can tackle at their own pace. While there are a range of environments Vindictus is heavily centred around the towns of Colhen, Rocheste, Malina and Berbhe where you’ll find lore, guild activities, missions and opportunities to acquire new equipment.

Like most MMO experiences players that don’t want to follow along the main story will also find a wealth of potential freedom to do your own thing and progress your account progress in other means. Other notable core features of Vindictus include an array of horrifying enemies that inhabit the bleak world, the ability to team up with friends to combat raid bosses and an explosive combat system that aims to be equally complex and fast paced with an underlying focus on combos applicable to your character class. 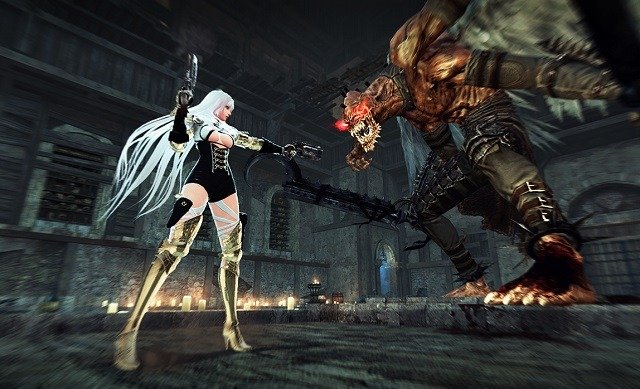 Like any MMO Vindictus has continued to grow its roster of characters and classes during its development cycle with character and classes linked together. From a low of 5 characters Vindictus now offers a total of 21 characters that have their own story, role in the game meta and skills. Lann for example comes from the northwest region of the game world and has recently joined the Crimson Blade mercenaries to avenge the destruction of his hometown. Lann channels this rage as part of his combat where he brings dual wielded swords or spears and quickly attacks his enemies in devastating fashion with skills like Berserker Spirit, Grand Hurricane and Pummel Storm depending on your choice of weapon and eventual specialisation path.

With the broad number of class archetypes in Vindictus and each having dozens upon dozens of skill combinations there is plenty of player choice and variety both across or within characters. While you do lose some sense of customisation with your class being tied to character choice isn’t necessarily a bad thing and provides Vindictus the opportunity to dive deeper into backgrounds and establish strong characters for your fantasy story. 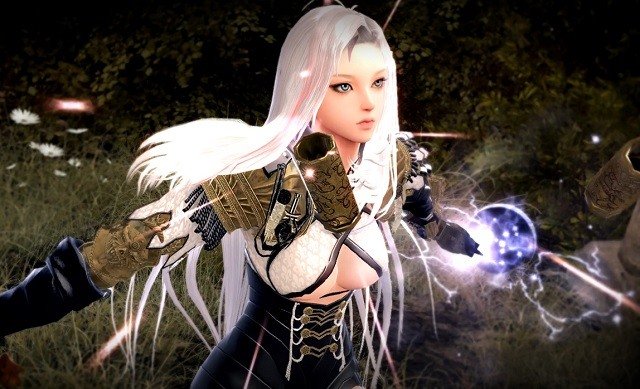 Supporting this story is the fast paced action combat gameplay which one would expect to see in a self titled action MMO where your focus is on hacking and slashing your enemies with your weapons and skills of choice. Unlike traditional games that use a targeting system you’ll have greater control over your character in Vindictus as you line up your targets and swing your weapon in their direction. With the ability to also dodge you’ve got something fast paced but also tactical that allows carefully planning and timing to help you bring down the mix of weak and tough enemies.